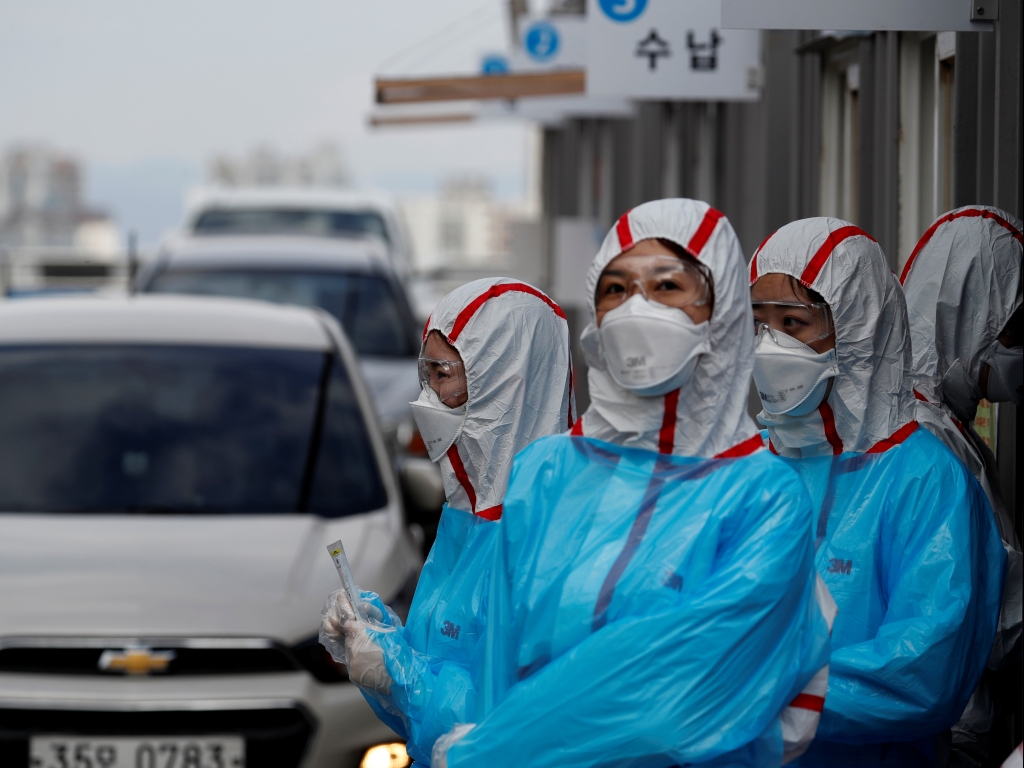 GENEVA, March 11 (Reuters): The World Health Organization described the new coronavirus as a pandemic for the first time on Wednesday, adding that Italy and Iran were now on the frontline of the disease and other countries would soon join them.

He urged the global community to redouble efforts to contain the outbreak, saying aggressive measures could still play a big role to curb it

While he acknowledged the characterization did not change what WHO was doing or what countries needed to do, it sounded an alarm the organization has not used so far as the virus spreads.

WHO officials have signaled for weeks that they may use the word “pandemic” as an descriptive term but have stressed that it does not carry legal significance. The WHO no longer has a category for declaring a pandemic, except for influenza. The novel coronavirus is not the flu.

The coronavirus, which emerged in China in December, has spread around the world, halting industry, bringing flights to a standstill, closing schools and forcing the postponement of sporting events and concerts.

The WHO declared a public health emergency of international concern, its “highest level of alarm”, on Jan. 30 when there were fewer than 100 cases of COVID-19 outside China and eight cases of human-to-human transmission of the disease.

In the past two weeks the number of cases outside China had risen 13-fold, and the number of countries affected had tripled, a sombre-looking Tedros said, displaying little of his normally upbeat persona.

Mike Ryan, head of the WHO’s emergencies program, said the situation in Iran was “very serious” and the agency would like to see more surveillance and more care for the sick.

“We need to move now. Italy and Iran are in the frontline now. They are suffering but I guarantee you other countries will be in that situation very soon,” Ryan said.

Ryan said that some countries were only testing the elderly or people who had traveled to China and urged them to update their monitoring and contact-tracing measures as well as do more to protect health workers exposed to the virus.

He said the experience with influenza led many people to the false conclusion that a pandemic was uncontrollable once it started.

The experience of South Korea, Singapore, and China in combating the new virus showed this was not true, he said.

“We have observation that tells us that there is a strong element of controllability in this disease,” he told the news conference.