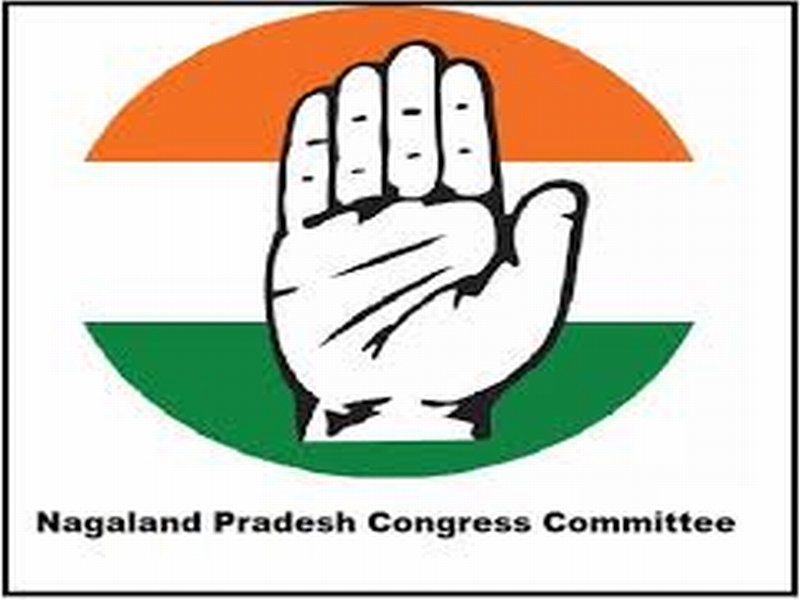 DIMAPUR, JANUARY 19 (MExN): The Nagaland Pradesh Congress Committee (NPCC) stated that it has adopted two resolutions with regard to the Naga Political issue and the contentious Citizenship Amendment Act (CAA) and National Register of Citizens (NRC).

It said that it resolved to urge the Government of India “to implement political solution under non-partisan government in Nagaland.”

On the CAA and NRC, it resolved to urge both the ruling PDA government and opposition NPF “to immediately pass a Resolution in Nagaland Legislative Assembly urging the Central Government for withdrawal of CAA 2019 and also express its opposition to implementation of NRC/NPR in the state.”

The NPCC’s Communications Department informed in a press release today that this was decided at the party’s ‘Extended Executive Committee’ meeting held on January 17 in Kohima.

According to the release, the NPCC took the position that the political dialogue “ended on 31st Oct 2019 after nearly 23 years of negotiations where other stakeholders like Tribe Hoho’s, Nagaland GB Federation and different Civil Societies were consulted.” It appreciated what it termed as taking onboard all negotiating groups “in the concluded negotiations,” while reiterating that the views of the stakeholders reigns supreme in democracy.

With “Integration” categorically ruled out by the GoI, “we stand by Article 371A of the Indian Constitution and that no act of Indian Parliament should make Article 371A redundant,” it maintained.

As far as the CAA was concerned, the NPCC maintained, “The CAA in its present form as exempting Nagaland on the basis of ILP is nothing but a ploy to fool our people.”
“CAA is to legitimize those left out of NRC in Assam while in the nation, CAA has made religion as the basis of nationhood which is in direct contravention of Article 14 of the Constitution.” The combination of the CAA and NRC “will deal a lethal blow to the secular fabric of the constitution and reduce other religious minorities and oppressed castes to total irrelevance and stateless beings,” it said.