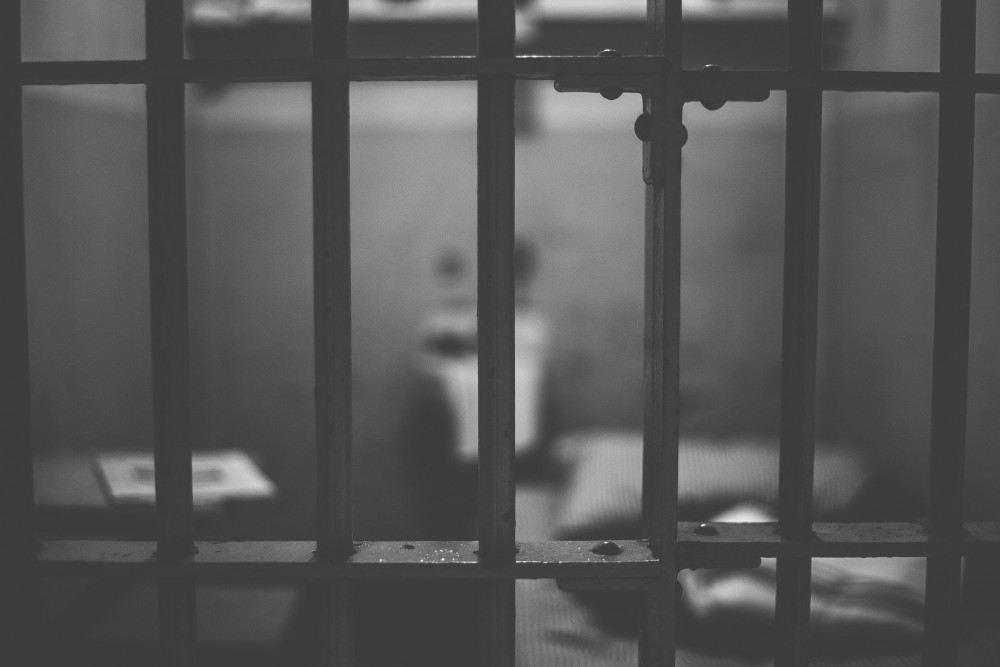 At 12.2%, Nagaland is at 3rd spot in the country behind Delhi and Mizoram for habitual offenders/recidivists in 2019 denoted as ‘Incidence of Recidivism’ in the NCRB report. (pixabay.com)
Morung Exclusive
10th September 2020

A total of 12.2 percent of Nagaland’s prison population in 2019 were habitual offenders, according the latest ‘Prison Statistics India 2019,’ released by the National Crime Records Bureau (NCRB) last week.

Denoted as ‘Incidence of Recidivism,’ the report said that out of 156 incarcerated across the state in 2019, 19 inmates (12.2 percent) were habitual offenders. The figure put Nagaland in third place in the country behind Delhi and Mizoram for habitual offenders/recidivists in 2019.

Mizoram topped with 45.4 percent and Delhi followed second with 32.4 percent.

The two other States/Union Territories in the top-five were Meghalaya (10.7 percent) and Andaman & Nicobar Islands (9.8 percent).

Overall, the report informed that a total of 6,756 convicts in Indian prisons were classified as habitual offenders, denoting for 3.6% of total 1, 88,765 convicts admitted during the year 2019.

“The above calculation is based on convictions only. Repeat offenders among undertrials have not been taken into account,” the NCRB report stated.

According to the Nagaland Habitual offenders Act, 1967 'habitual offender' means a person “who, during any continuous period of five years, whether before or after the commencement of this Act or partly after such commencement of this Act, has been sentenced on conviction on not less than three occasions since he attained the age of eighteen years to a substantive term of imprisonment for any one or more the schedule offences committed on different occasions and not so connected together as to form parts of the same transaction, such sentence not having been reversed in appeal or on revision.”