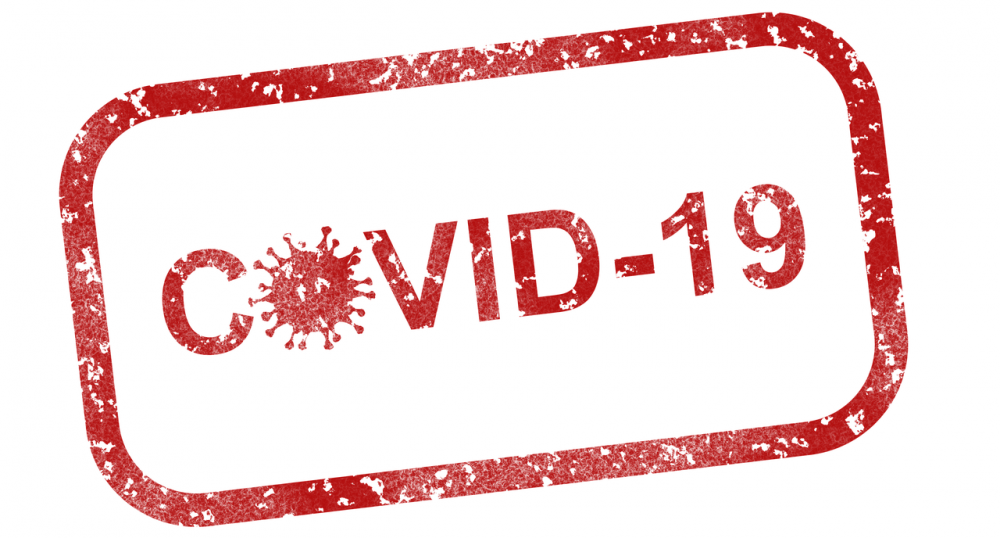 Kohima, August 15 (MExN): The Additional Deputy Commissioner Kohima, Lithrongla Tongpi Rutsa has ordered sealing of 17 areas in Kohima in view of the detection of the COVID-19 positive cases residing at these locations.

The areas are demarcated as “Sealed Area in order to contain the spread of the disease/infection and for necessary contact tracing,” the ADC’s order said.

“All movement of person/vehicles within the defined Sealed Area is strictly restricted/prohibited and under active surveillance with immediate effect,” it added.