Alonso cleared for Indy 500 after US visa hurdle 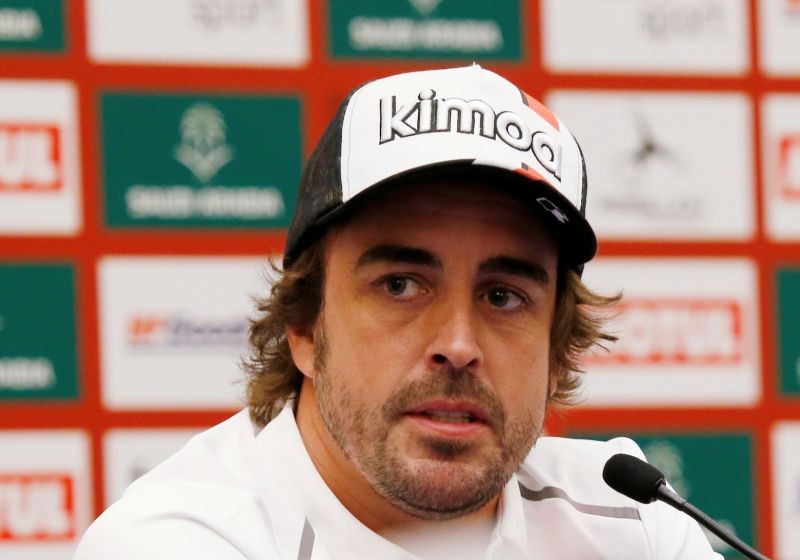 Speaking to reporters at the British Grand Prix, Brown said the Spaniard would travel to America next week.

"As you can imagine, with the state of play in America right now it is a bit chaotic, so going through all those government hoops was taking some time but he now has everything he needs," he said.

Alonso told reporters last month he was "having issues even to travel to the United States."

The Spaniard, who will return to Formula One with Renault next year after two years out, has made the Indy 500 his top priority for 2020.

Victory at Indianapolis this month would make the Monaco Grand Prix winner and Le Mans 24 Hours champion only the second driver, after the late Briton Graham Hill, to complete the Triple Crown of Motorsport.

Alonso led Indianapolis for 27 laps on his 2017 debut before his car's engine expired, and he failed to qualify in 2019.

He will line up for Arrow McLaren SP in a race rescheduled from May 24 to Aug. 23 due to the COVID-19 pandemic.

Brown will also be attending the race, and he said he would stay away from the Belgian Grand Prix at the end of the month as a quarantine precaution due to COVID-19.

The United States recorded 1.87 million new cases of the new coronavirus in July, bringing total infections there to 4.5 million.