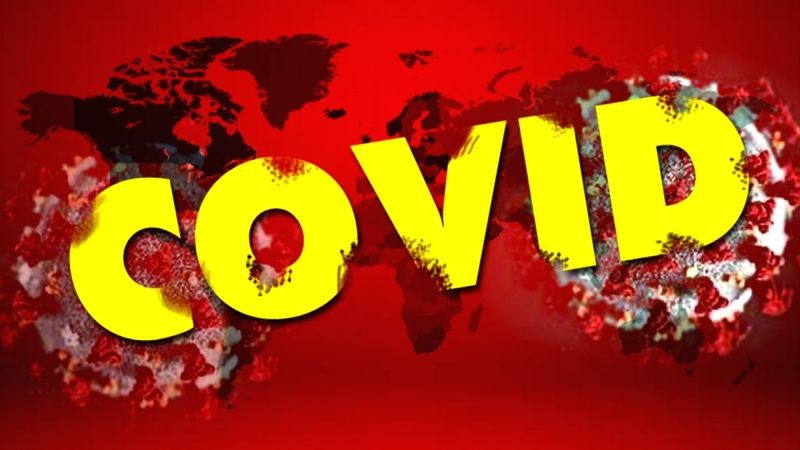 GUWAHATI, JULY 15 (IANS): Assam has registered 118 per cent rise in Covid-19 cases in in the past two weeks because of return of around 300,000 people from other states, according to an official here on Wednesday.

Given the spike, the state government has taken a series of steps, including door-to-door tests in vulnerable areas and 21-day lockdown in the Kamrup (Metro) district.

The recovery rate had remained around 68 per cent in the past 14 days, the official added.

The state government has extended "total lockdown" in the Kamrup (Metro) district, for one more week till July 19, after the 14-day shutdown ended on Sunday.

Chief Secretary Kumar Sanjay Krishna, who is the Chairman of the executive committee of the Assam Disaster Management, said, "Due to extensive testing, isolation of people and other restrictive measures, the community spread of coronavirus has been contained to some extent. The spread is also showing downward trend. Further extension is aimed at containing the pandemic." The state capital, which has 11.20 lakh population, became most vulnerable to rapid spread of coronavirus. In the Kamrup (Metro) district, the number of cases has climbed to 8,500.

After the withdrawal of travel restrictions on May 4, over 300,000 people returned to Assam from different parts of the country, causing sharp rise in cases, said Health Minister Himanta Biswa Sarma.

"We're passing through a difficult phase, but we shall overcome this with resolve & discipline. Come out & give your swabs. Testing is vital to eliminate the virus. The Health Department teams have reached out to thousands. The testing figures (Tuesday night) rose to 575,867," Sarma said.

Health officials said besides over 300,000 people returning to Assam from different parts of India, especially southern and northern regions, thousands others traversed the state to reach their homes in neighbouring states.

In terms of recovery and per million tests, Assam stands fourth among major states. "After the rapid antigen test, it was found that the infection was on decline in Guwahati," he said. 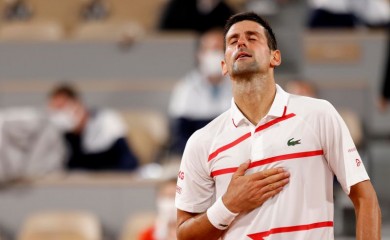