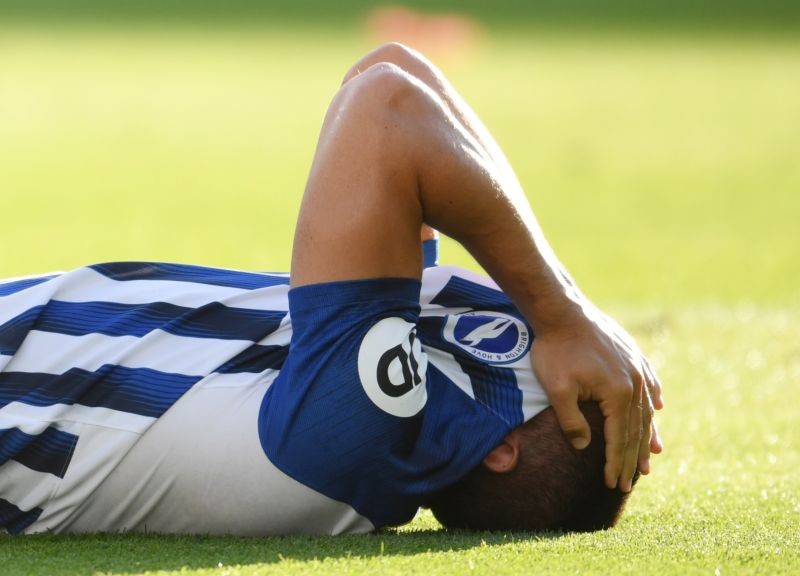 (Reuters): Brighton & Hove Albion's French forward Neal Maupay will receive support from the Premier League to bring legal action against an individual in Singapore who subjected him to abuse online, the league said on Thursday.

The league began investigating after the matter was brought to their attention via their online abuse reporting system.

"Premier League investigators believe that they have tracked the location of the person responsible to Singapore and have now filed an official police complaint," the league said in a statement.

"The Premier League is liaising with local authorities and will support all subsequent legal action on behalf of Maupay."

"We responded immediately to seek justice on his behalf," he added.

"We take each report provided to us extremely seriously and we'll use all possible resources in supporting our players and managers to investigate incidents, regardless of where the offender is located."

The growth of social media has fuelled discriminatory abuse towards footballers in recent years.

In June, the league set up a dedicated reporting system by which players, managers and coaching staff could flag up serious discriminatory online abuse.

Manchester United's Marcus Rashford and Paul Pogba have both been victims previously.

Crystal Palace's Wilfried Zaha called on social media platforms to identify and remove users who resorted to racist abuse after he was targeted before a game last month.