COVID positive Perez says he went to Mexico after Hungary 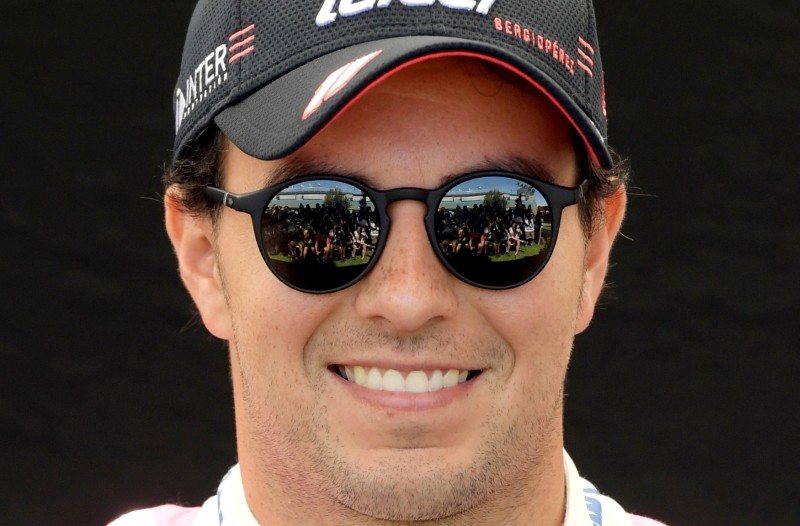 SILVERSTONE, July 31 (Reuters): Racing Point's Sergio Perez, who will miss Sunday's British Grand Prix after becoming the first Formula One driver to test positive for COVID-19, revealed on Friday that he went home to Mexico after the previous race in Hungary.

A spokesman for the Canadian-owned team had said on Thursday that was not the case.

In a video message on Twitter, however, Perez said he had taken a private plane home to see his mother for two days after she suffered an accident.

"As soon as she left hospital. I was able to see her. And then I came back to Europe. Same way, with all the protocols in place. I just got it, I don't know from where. I have no symptoms at all," said the 30-year-old.

Mexico is one of the countries worst hit by the pandemic, with 416,179 total confirmed infections, according to the Health Ministry's latest official count.

The country's death toll as of Thursday was 46,000, almost the same as the United Kingdom which has the third-highest in the world.

"It is one of the saddest days in my career," said Perez, who is now in self-isolation and also likely to miss the following 70th Anniversary Grand Prix at Silverstone.

"The amount of preparation that we put into this weekend, to be 100% ready for it. I knew I had a great car underneath me and the team have done a fantastic job.

"I'm really sad that this happened, but this just shows just how vulnerable we are all to this virus," added Perez, who is sixth in the championship with Racing Point challenging for third.

The team's car, a close copy of last year's winning Mercedes, is expected to go well at the team's home track -- the first high-speed circuit of a season delayed by COVID-19.