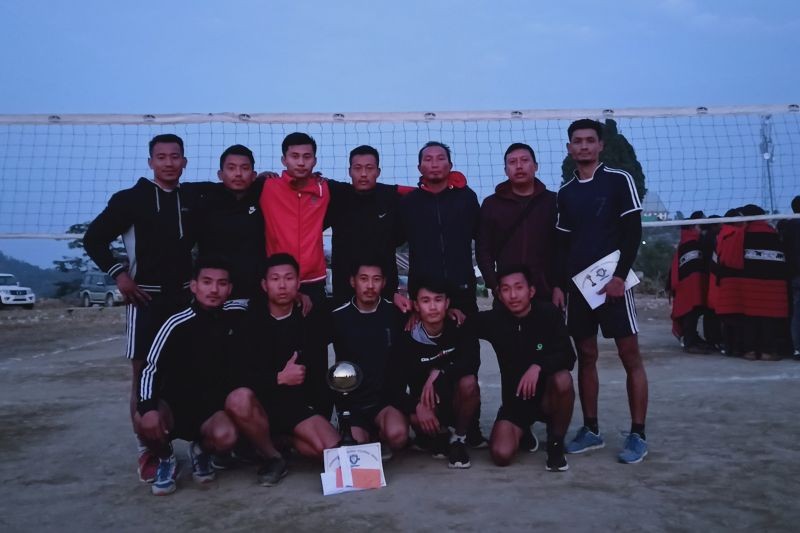 Changtongya Volleyball Association (CVA) emerged as the champion of the 3rd Supongmeren Memorial Volleyball Trophy 2021 after beating Clark Memorial Club (CMC), Molungkimong in the final match on January 15. CVA prevailed over CMC in the deciding fifth set after both teams won two each. A total of 16 teams participated in the event held in Molungkimong from January 14-15. CVA’s Bendangtemsu was adjudged the Best Spiker, while CMC’s T Gogoi was named the ‘Best Setter.’ Moatememjen of Sporting Club, Mangkolemba was the ‘Best Player’ of the 3rd edition of the trophy.