Disappointing that IPL 13 will not be held in India, says Smith 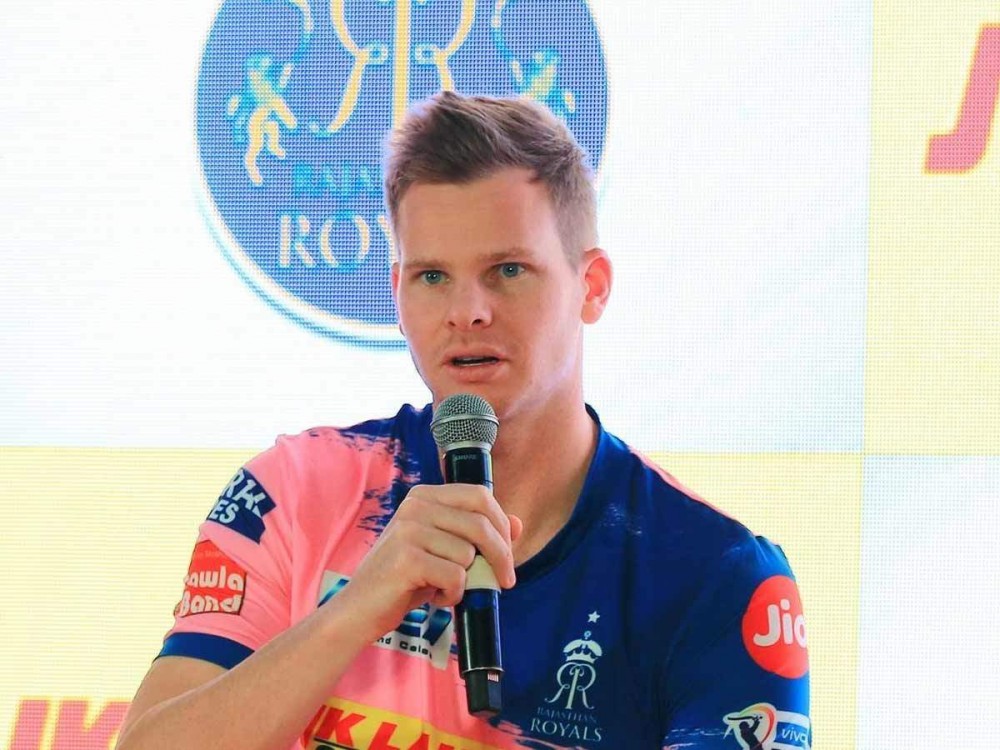 New Delhi, July 31 (IANS) Rajasthan Royals skipper Steve Smith has expressed his disappointment regarding this year's Indian Premier League (IPL) being played outside of India. The 13th edition of the cash-rich league, which was postponed in March due to coronavirus pandemic, will now be held in the UAE from September.

IPL chairman Brijesh Patel had last week confirmed to IANS that this year's league will be played around the September 19 to November 8 window and the same has been communicated to the franchises.

Smith stated players will have to adapt to the conditions of the UAE but that's not going to be a problem as according to him, everyone will be eager to just get on the field and play good quality cricket following the coronavirus stoppage.

"I think part of being a professional cricketer is to adapt to any condition you are faced with and that is going to be the clear message from the coaching staff," Smith told reporters via videoconference after special premiere of Rajasthan Royals' documentary 'Inside Story', which showcases the team's 2019 IPL campaign.

"Conditions in Dubai can be similar to what you get in India or it can be different, it's about adapting on the run to what the condition suits. Couple of players obviously have experience of playing there before. The IPL was there in 2014 I think, so a lot of people have played IPL there before.

"I think guys will be just jumping out of their skins to play some quality cricket. Obviously it's disappointing that it's not in India. We would have absolutely loved to play there," he added.

Smith also spoke about the prospect of players coming into the tournament a bit rusty considering some of them haven't played international cricket for a while now following the COVID-19 hiatus. The talismanic Australia batsmen said everyone would be on the same boat with this regard and thus there won't be an added advantage for any team in particular.

"Yeah, it has been challenging. A lot of players haven't played any cricket. From that point of view it will be an even contest," Smith said.

"Everybody will be going in with the same sort of preparation which is nice. It has been incredibly different times and guys are trying to get their cricket back in any way possible.

"It certainly is going to be very exciting when IPL rolls around that's for sure," he added.

Meanwhile, Royals' youngest star Riyan Parag also spoke about the return of the IPL. He became a household name last year following his half-century against Delhi Capitals. At 17 years and 175 days, Parag holds the record for being the youngest player to score an IPL fifty.

"It's just going to be another year for me...I am going to start afresh, not thinking about anything and just doing what team wants me to do and play freely and showcase my abilities," he added.