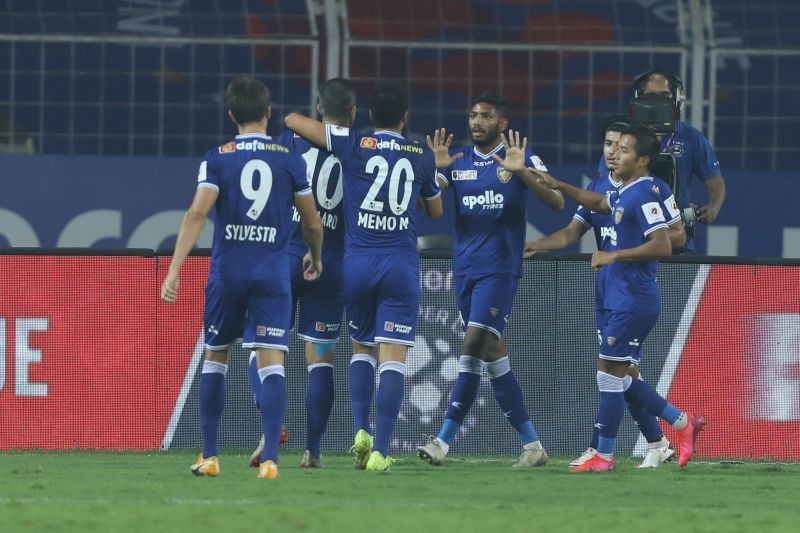 Margao (Goa), January 17 (IANS): Both Chennaiyin and East Bengal have proven themselves to be tough teams to beat thus far in the Indian Super League (ISL). However, wins have been difficult to come by for both teams and they would be hoping to come on top when they face each other at the Fatorda Stadium on Monday.

Chennaiyin have lost just one of their last seven matches. The two-time champions, however, have had five draws in their last 11 games, on par with East Bengal. Only NorthEast United have played more draws this season than the two teams.

East Bengal's new signing Bright Enobarkhare has made a huge impact for the Kolkata side, who have managed to crawl their way up the table after spending most of the first half of the league at the bottom.

SCEB are unbeaten in their last six games, and coach Robbie Fowler's team is now just five points below the playoffs position.

Chennaiyin coach Csaba Laszlo feels that his team is ready for the challenge which awaits his side. "SC East Bengal got some good new players in. They try hard in the offense but I also have some good defensive players. We are strong in the midfield and we are also a team that stays compact. If we stay compact, I think we have enough quality to win the game against SCEB," said Laszlo.

East Bengal coach Fowler said that the morale in the team has been "absolutely fantastic".

"There are plenty of positives we can gather. There are a lot of points to play for and we'll continue to try and get those points. So until it's mathematically impossible, we will go on believing that we can do it," he said.

"Morale is absolutely fantastic. We are taking baby steps to get to where we believe we should and want to be. We got to keep going and keep doing what we got to do. Let's not lose games and that's what we are trying to do."