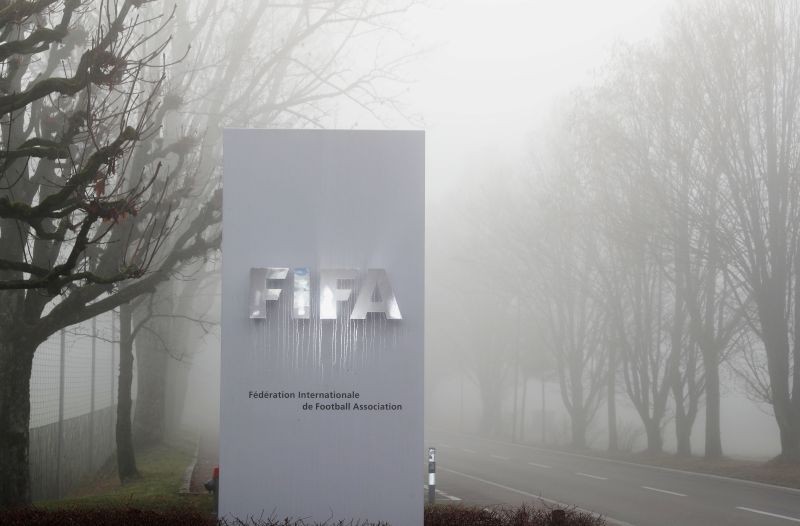 FIFA suspended the TTFA indefinitely in September for pursuing a dispute through the country’s High Court in contravention of the world governing body’s statutes.

"After taking note of the recent decision of the Trinidad and Tobago Court of Appeal and the express wish of the members of the TTFA for all associated legal claims brought by parties purporting to act in the name of the organisation to be terminated, the Bureau of the FIFA Council has decided to lift the suspension of the TTFA with immediate effect," FIFA said in a statement.

"This means that all of the TTFA membership rights have been reinstated and TTFA representative and club teams are again entitled to take part in international competitions."

The TTFA and FIFA had been at loggerheads since March after the sport's governing body dissolved the executive of the cash-strapped association.

FIFA installed a normalisation committee after it concluded the TTFA’s former leadership had "engaged in various acts of serious mismanagement". This was opposed by TTFA president William Wallace and contested in court.