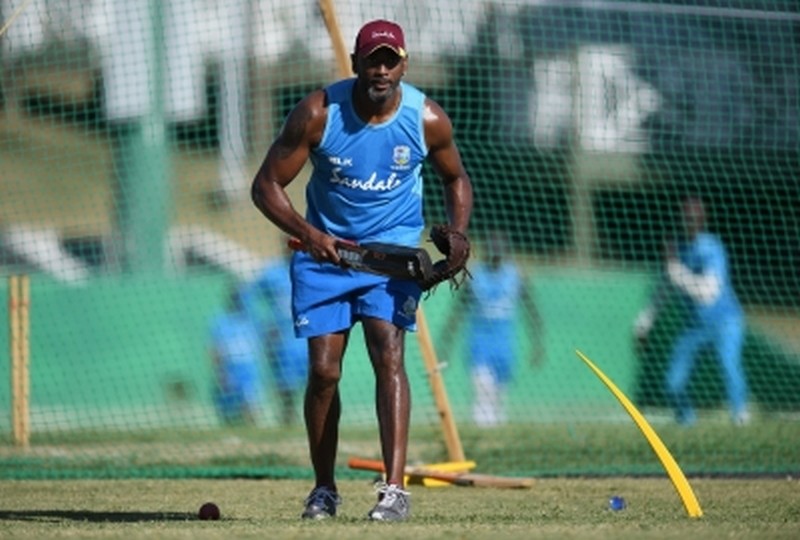 St John's (Antigua), January 15 (IANS): Floyd Reifer was on Friday named as the new head coach of the West Indies Under-19 team. Reifer, who played six Tests, eight ODIs and one T20I for West Indies, will lead the development of the squad as they prepare for the U19 Cricket World Cup to be played in the Caribbean in early 2022.

"It is great to be coaching the young players of the West Indies and trying to guide them as we prepare for the World Cup at home. I am excited to have already begun the work and I'm sure the young men are also very enthusiastic," said Reifer in a statement shared by Cricket West Indies.

"In speaking to many of the possible team members, they are all eager to start the program. They have not been playing much cricket due to the Covid-19 situation, so it is great that CWI has started to put the preparation in place for our team a year out from hosting the World Cup," he added.

He is the former interim West Indies head coach, who currently is the head coach of the West Indies Emerging Player & High Performance Programs.

"We have solid plans. The program we have in place is science and technology based and it looks at all aspects of their game, including cricket fundamentals and personal development. It is very intense and based on creating an 'elite athlete' with a professional mindset," said the 48-year-old.

"We have held meetings with coaches and the Territorial Boards and they are all happy with the direction we are going. Within that programme we hope to have High Performance training camps during the year, the annual Under-19 Rising Stars tournament in the summer, followed by hosting the South Africa U19s for five One-Day matches in the Caribbean," he added.

Jimmy Adams, CWI's Director of Cricket, said: "I am happy that we have been able to appoint Floyd to lead our Under-19 program and take the lads through to the World Cup early next year. The opportunity fits perfectly given his remit as our High Performance head coach, a role in which he has successfully overseen our High Performance squads in the recent past, including emerging players and 'A' teams."

"I would also like to thank Graeme West who coached the U19 team in the last three campaigns, including winning the tournament in 2016. Graeme will continue to be involved in his current role as High Performance manager. He will provide valuable support for Floyd in the planning and execution of the program all the way through to the World Cup next yea," he added.