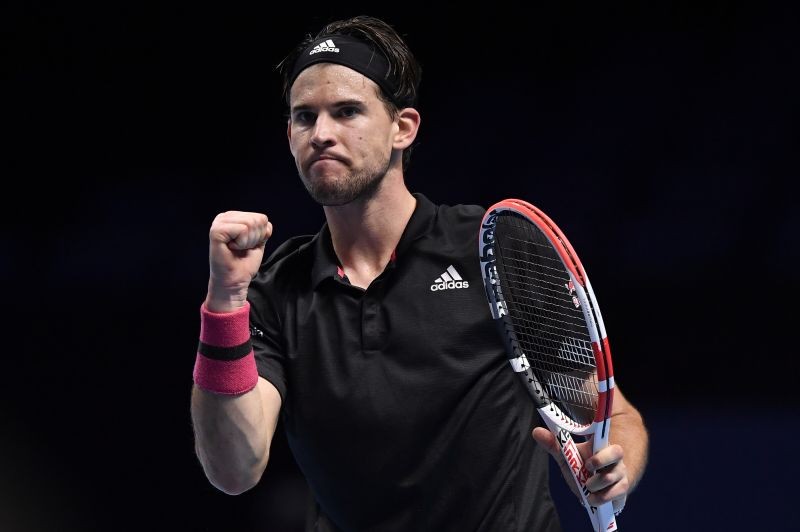 November 27 (Reuters) - Having fulfilled his dream of joining the Grand Slam winners club by taking the U.S. Open title this year, Austrian Dominic Thiem is setting out his goals for 2021 and hopes to be standing on the podium at the Tokyo Olympics.

The 27-year-old lost three Grand Slam finals before finally winning at Flushing Meadows in September, becoming the first player outside the trio of Novak Djokovic, Rafa Nadal and Novak Djokovic to win a major since 2016.

Thiem skipped the Rio Olympics in 2016 and was set to miss Tokyo due to scheduling issues before the Games were pushed back to 2021 due to the COVID-19 pandemic.

While next year's tennis calendar has yet to be confirmed, the men's world number three said Tokyo was pencilled into his plans.

"I am going to participate at the Olympic Summer Games in Tokyo starting on July 23!" Thiem said in a post on his website. "I have been thinking about it for a longer period of time, and next year it eventually fits into my tournament schedule."

Thiem is coached by Chile's Nicolas Massu, who won both the singles and doubles gold medals in Athens in 2004.

"And I am looking forward to it to compete for a medal. My coach Nicolas Massu won two gold medals in Athens in 2004, he told me about the incredibly wonderful emotions," he added.

"I want to feel these kind of emotions myself. For an athlete the atmosphere at the Olympics must be unique, I want to soak it all up."