Hoddle says Bale can thrive at Spurs in creative role 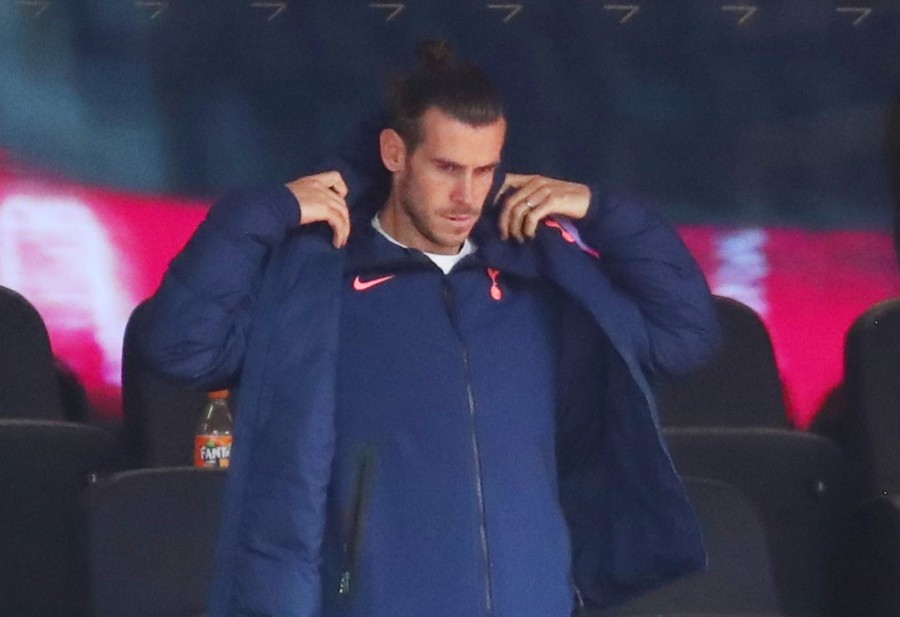 Tottenham Hotspur forward Gareth Bale may lack the pace he had five or six years ago but can make up for it with his improved passing range, the Premier League club's former manager Glenn Hoddle said.

Welshman Bale returned to north London from Real Madrid on loan last month and was rested during the international break to rebuild his fitness levels. The 31-year-old is set to make his second debut for the club against West Ham United on Sunday.

Hoddle, the Spurs boss from 2001-03, said current manager Jose Mourinho could tweak his formation to get the best out of Bale in a more creative role.

"Mourinho might go to three at the back... and ensure his team are dangerous on the counter. Gareth might not be that box-to-box player he was five or six years ago, when he was all about using his pace," Hoddle said in a podcast.

"Now, he might be as much a creator if he's played deeper or drops deeper, much the way Harry Kane did when he provided all four goals for Son (Heung-min) at Southampton recently. I can see Bale doing that for Kane.

"I think Bale has the sensational ability to pass, he's not just a 'runner' at defenders, I can see him as the creator maybe the team are lacking. Gareth's always been one that has got that ability to pass the ball as well, he can play with his head up."

Spurs are sixth in the table with seven points after two wins from their opening four matches this season.