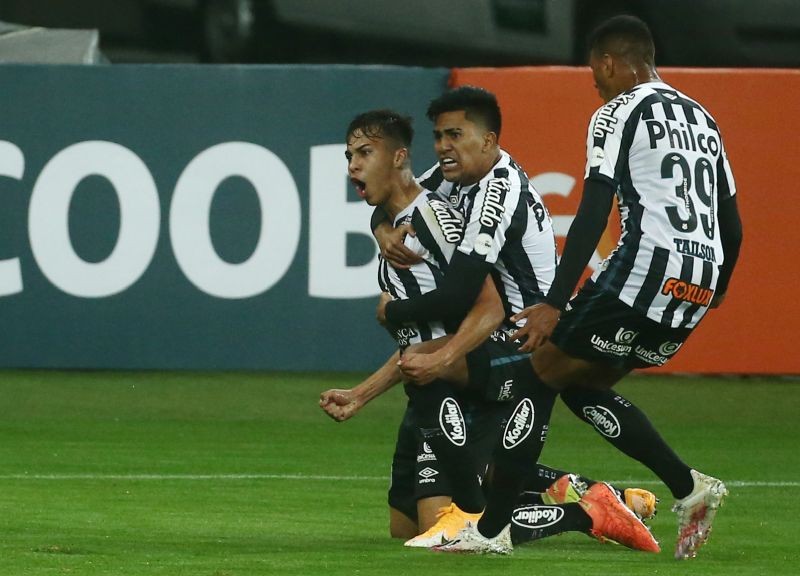 PORTO ALEGRE, August 14 (Reuters): Paolo Guerrero's second goal in two games helped Internacional towards a 2-0 win over Santos on Thursday and maintained their unbeaten start to the 2020 Serie A season.

Guerrero, who scored the winner last weekend in Inter's 1-0 win over Coritiba, headed in from close range 13 minutes into the second half and Edenilson guaranteed them all three points with a second two minutes from time.

The result means Inter are one of only three teams to have won both their opening matches in Brazil.

The Porto Alegre side defend their unbeaten record away to Fluminense on Sunday, while Santos will host Athletico Paranaense, one of the other sides to win their two openers, the same day.