Juventus will evaluate everything, says president 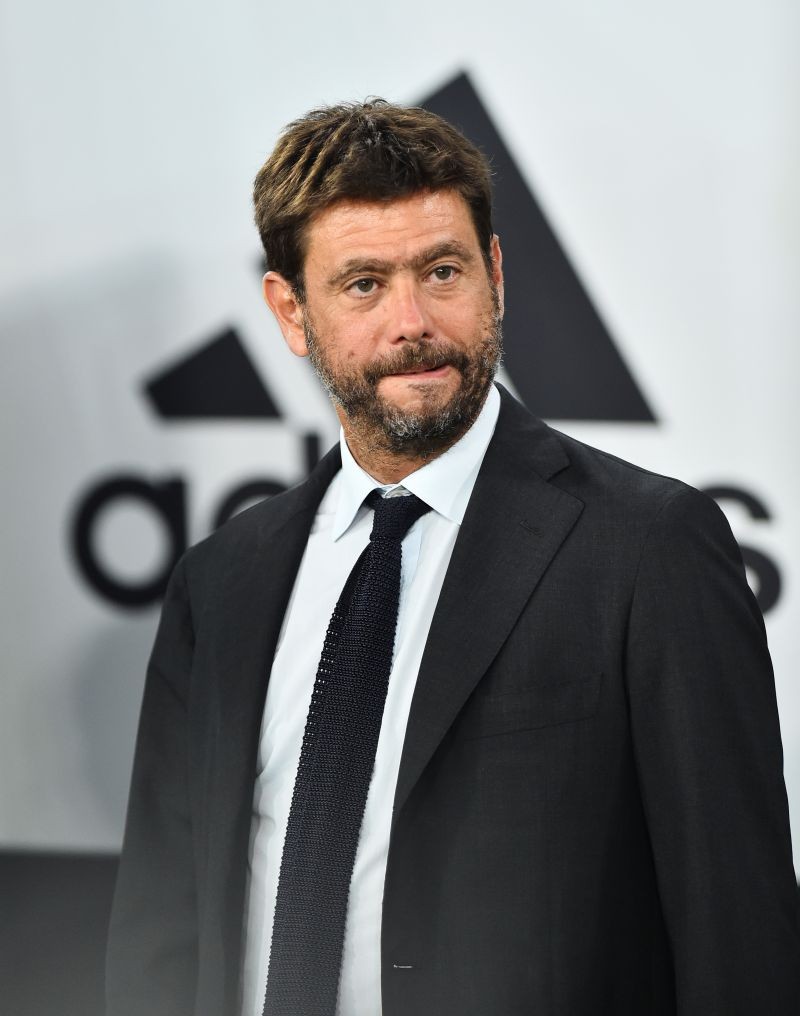 (Reuters): Juventus will take a few days before making any plans for next season and will "evaluate everything", club president Andrea Agnelli said after their Champions League exit heaped more pressure on coach Maurizio Sarri.

Agnelli said he was convinced that forward Cristiano Ronaldo would remain for next season, but he did not directly comment on Sarri's future.

Juventus were eliminated on the away goal rule after their round of 16 tie against Olympique Lyonnais ended 2-2 on aggregate following their 2-1 win over the Ligue 1 side on Friday.

Sarri, 61, has been in charge for one season and has been widely criticised by the Italian media despite leading Juventus to a ninth successive Serie A title last month.

"The balance of the season is obviously bittersweet," Agnelli told Sky Sport Italia. "The season was very difficult, we wrote a fantastic page with the ninth title and especially with a coach who started in the amateur leagues to reach the highest point.

"The Champions League is obviously a disappointment for us, the players and the fans," he added. "We will take a few days to consider, evaluate everything and discuss how to go forward for next season."

Despite their domestic dominance, Juventus haven't lifted the Champions League trophy since 1996.

"The Champions League has been a dream for us, but now it must become an objective," said Agnelli.

He was convinced that 35-year-old Ronaldo, who he described as the best player in the history of the Champions League, would remain for the third and final year of his contract. "He's a pillar of Juventus," said Agnelli.