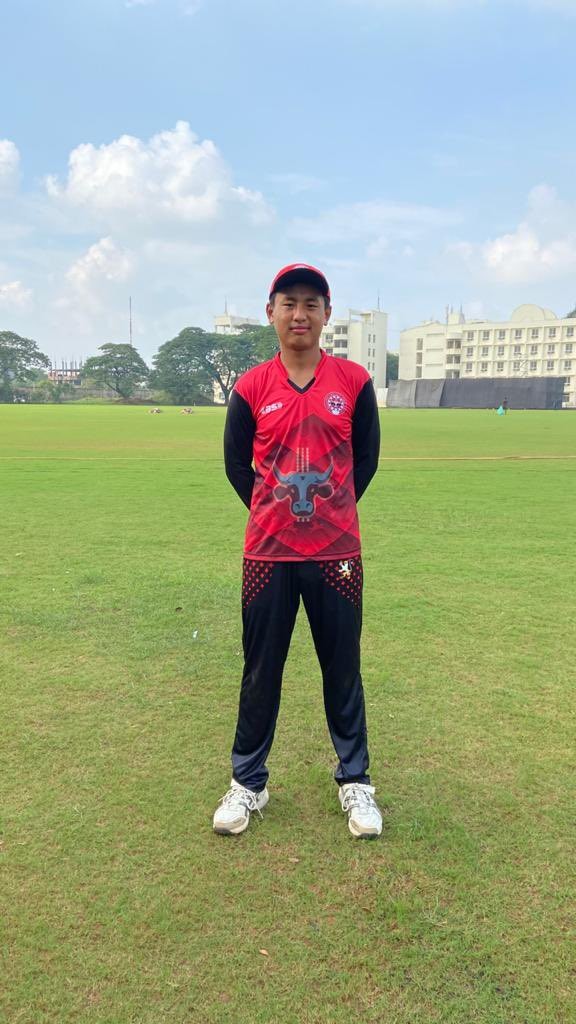 Teenage Naga cricket sensation Khrievitso Kense has been selected as a support player for Mumbai Indians in the Indian Premier League (IPL) 2021 season.

One of the most high-profile teams in the tournament, the Mumbai Indians are currently also the most successful, with five titles.

Informing of the selection, Honorary Secretary of the Nagaland Cricket Association (NCA) Hyunilo Khing said that Kense has been selected as a support player by the Mumbai Indians for the IPL 2021 season.

16-year-old Kense had earlier caught attention after his spectacular debut in the Syed Mushtaq Ali Trophy held in Chennai.
The leg spinner was then invited for trials by the Mumbai Indians.

In the Vijay Hazare Trophy held recently as well, Kense continued his good form and took 10 wickets in 5 matches during the tournament, the highest among the team Nagaland bowlers.