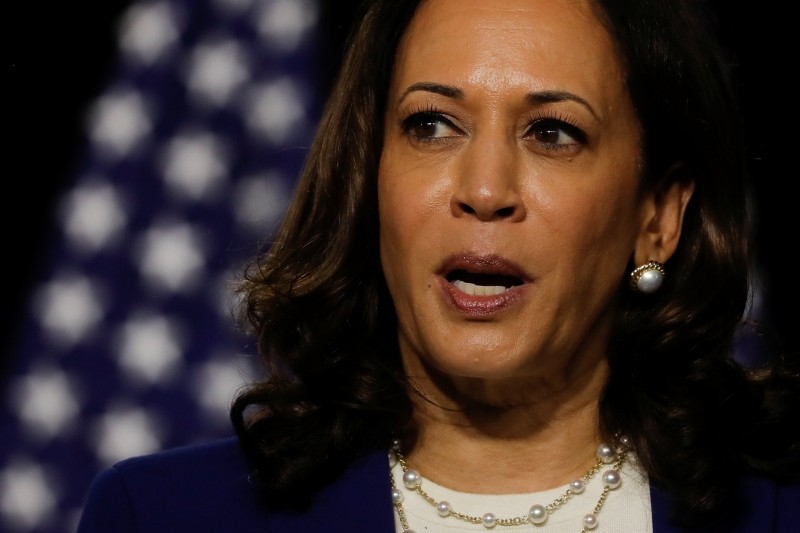 The cartoon by Johannes Leak in Rupert Murdoch's The Australian newspaper, known for its conservative views, depicted a beaming Biden saying Harris, the first Black woman on a major-party national ticket, would help "heal a nation divided by racism" while he went "for a lie-down."

Former attorney-general Mark Dreyfus tweeted, "If The Australian has any respect for decency and standards it must apologise immediately, and never again publish cartoons like this."

But The Australian's editor-in-chief, Christopher Dore, stood by the cartoon, saying Leak was mocking Biden's own words.

"The words 'little black and brown girls' belong to Joe Biden, not Johannes, and were uttered by the presidential candidate when he named Kamala Harris as his running mate yesterday; he repeated them in a tweet soon after," Dore said in a note to the newspaper's staff, provided to Reuters by Murdoch's News Corp <NWSA.O>.

Biden had tweeted on Thursday, regarding his choice of Harris as his vice presidential candidate: "This morning, little girls woke up across this nation -- especially Black and Brown girls who so often may feel overlooked and undervalued in our society -- potentially seeing themselves in a new way: As the stuff of Presidents and Vice Presidents."

Dore said, "The intention of Johannes's commentary was to ridicule identity politics and demean racism, not perpetuate it."

Leak did not immediately respond to an email request for comment.

Another Murdoch publication in Australia faced condemnation in 2018 over a cartoon of tennis star Serena Williams having a temper tantrum at the U.S. Open.