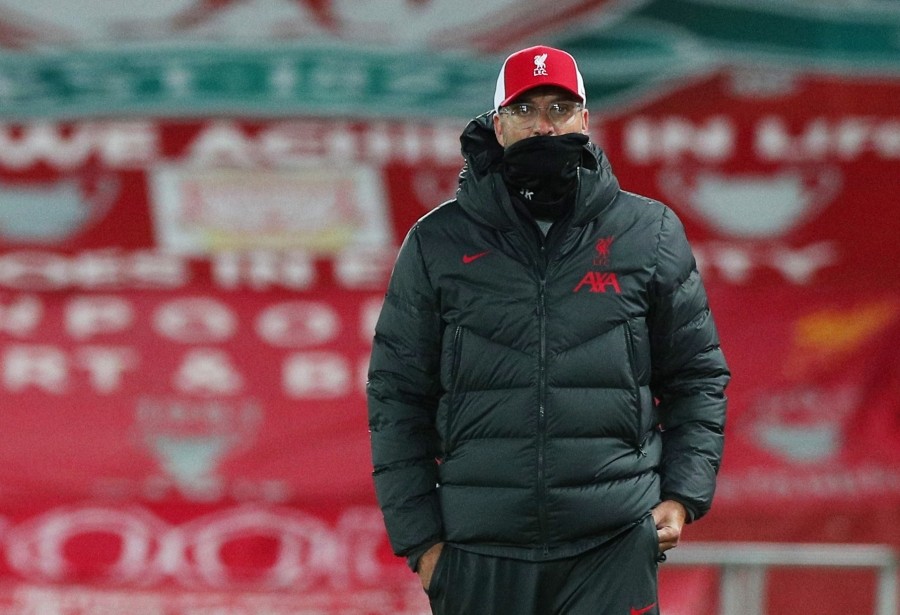 Liverpool boss Juergen Klopp said the team's 7-2 Premier League defeat by Aston Villa this month was like a punch to the face and could prove to be their most important game this season.

A stunned Klopp said the league champions lost the plot in their defeat at Villa Park before the international break, but the German backed his players to respond in Saturday's Merseyside derby against league leaders Everton.

"Maybe after all the positive things that happened to us, it needed a proper knock in the middle of our face to shake us through," Klopp told reporters on Friday.

"That's the way I take it," he said. "There's no other reason why 7-2 should be good. If it was for that, it could have been the most important game of the season, so that's why we try to use it and we'll see.

"The challenge in this situation is that you don't want the players to be affected or influenced in the next game. You want a confident team. You don't want a team that looks like it's got heads down, but you don't want to forget the game as well."

Saturday marks 10 years to the day since Everton last beat Liverpool in the derby. Carlo Ancelotti's side will fancy their chances, having won their opening four league games, but Klopp said Liverpool will be at their best again.

"We're a team that people don't like to play against, whoever they are. It will be the same for Everton."