Lockdown in Guwahati may be extend for another week 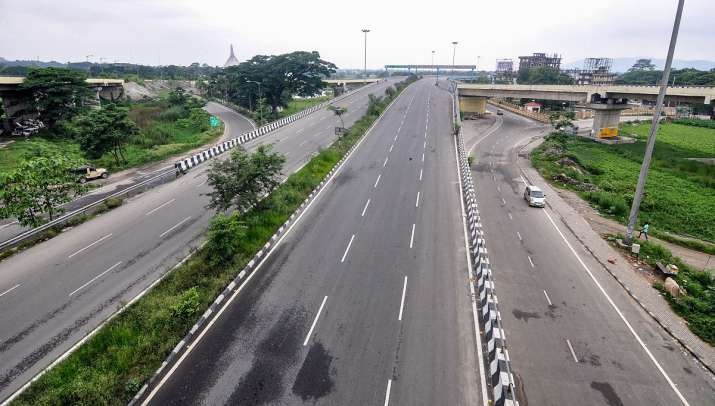 Guwahati/Agartala, July 11 (IANS) In view of surge in Covid-19 cases, the Assam government is likely to extend the lockdown in the Kamrup (Metro) district for one more week after the 14-day shutdown ends on Sunday.

"The Chief Secretary as the Chairman of the executive committee of the disaster management in consultation with the citizens' forum and MLAs of the Kamrup (Metro) district would take the decision on the extension.

"Though the health department has said one-week extension will be enough, others are advocating two more weeks in view of the rising infection," Health minister Himanta Biswa Sarma said on Saturday.

With a population of 11.20 lakh, northeast's main commercial hub Guwahati is the headquarters of the Kamrup (Metro) district.

With some strict restrictions, Guwahati was likely to re-open in the fourth week of the month, he said and added, around 10 per cent population of the city had been tested for Covid-19. But for Guwahati, no major city in the country had done so much testing, he claimed.

"In terms of recovery, Assam is fourth position after Delhi (recovery rate 77 per cent), Gujarat (70 per cent), West Bengal (63.99 per cent). After the rapid antigen test, it was found that the infection was on decline in Guwahati," he said.

India 'priest' of peace, but can give apt reply to aggression: Rajnath
North-East / 17th June 2021