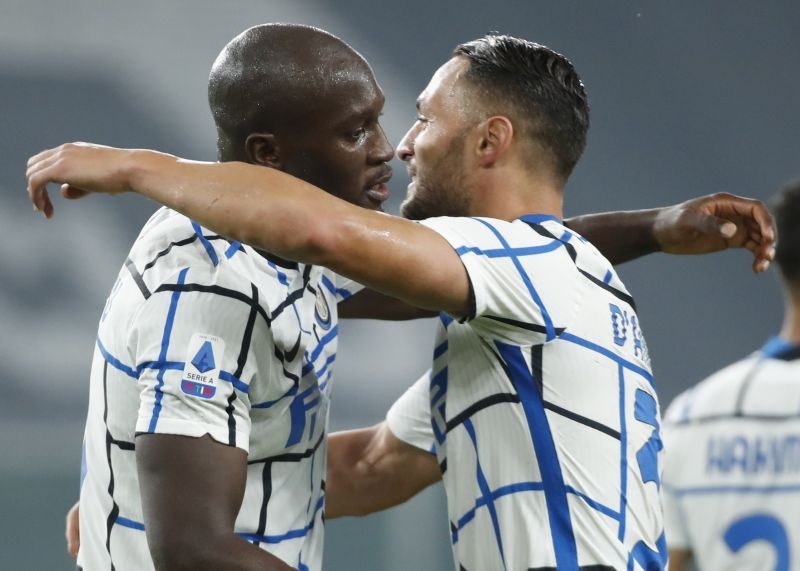 GENOA, Italy, October 25 (Reuters): Romelu Lukaku struck again as a Inter Milan ground out a 2-0 win away to Genoa in a lacklustre Serie A match on Saturday.

The Belgian scored his fifth league goal of the season, and his seventh in all competitions, as Inter ended a three-match winless run and kept a clean sheet for the first time this season.

Lukaku broke the deadlock in the 64th minute and Danilo D'Ambrosio headed the second 15 minutes later. Beaten 2-1 by AC Milan last week, Inter moved up to third with 10 points from five games.

It was anything but a memorable performance from Inter who failed to manage a shot on target in the first half of a Serie A game for the first time since March 2019.

They improved noticeably in the last half hour, however, after Nicolo Barella replaced Christian Eriksen, who gave another lukewarm performance.

Both sides were missing players due to COVID-19 infections although Inter fullback Achraf Hakimi was on the bench and came on in the second half.

The Moroccan had tested positive on Wednesday, hours before their 2-2 Champions League draw against Borussia Moenchengladbach, but then had tested negative twice in the last two days, Inter said.

Inter had 67 percent possession in the first half but could not break down Genoa's defence.

Eriksen was substituted in the 58th minutes and his replacement Barella was involved in the opening goal six minutes later, playing a one-two with Lukaku who cut inside his marker and fired past Mattia Perin.

D'Ambrosio headed the second from a corner in the 79th minute as Inter sealed an unimpressive, but important, win.