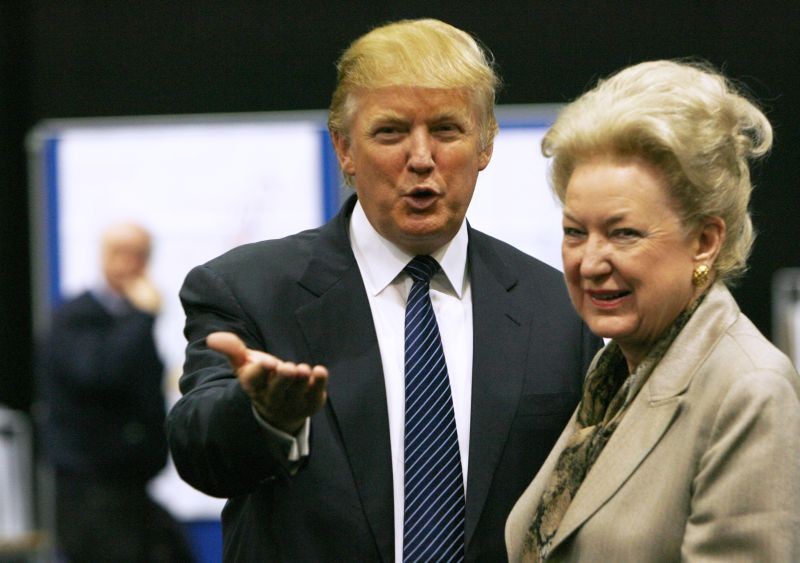 Donald Trump gestures as he stands next to his sister Maryanne Trump Barry, during a break in proceedings of the Aberdeenshire Council inquiry into his plans for a golf resort, Aberdeen, northeast Scotland June 10, 2008. (REUTERS File Photo)
World
24th September 2020

New York, September 24 (Reuters): Mary Trump, the niece of Donald Trump, sued the U.S. president on Thursday, accusing him and other family members of cheating her out of tens of millions of dollars from an inheritance.

The complaint filed in a New York state court in Manhattan against Donald Trump, his sister Maryanne Trump Barry, and the estate of his brother Robert Trump, who died in August, accused the defendants of "rampant fraud" and conspiracy.