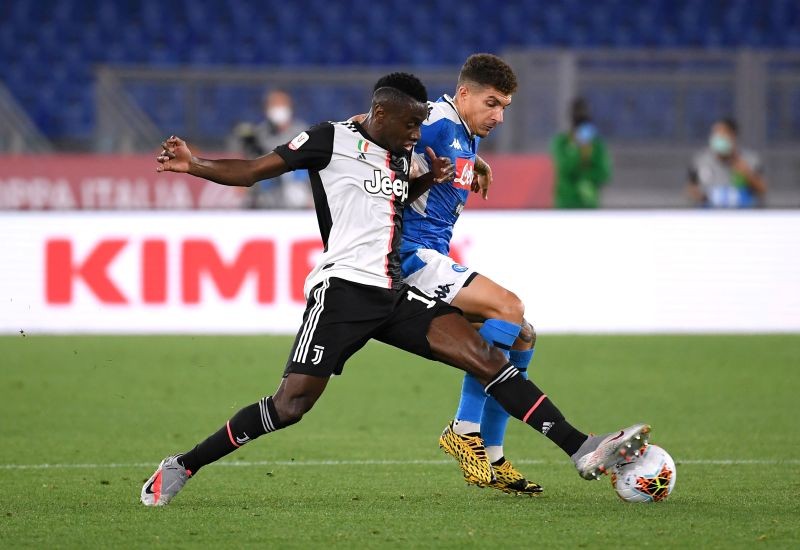 Matuidi's contract with the Italian champions was terminated on Wednesday by mutual agreement. He made 45 appearances for Juve across all competitions last season as they won the Serie A title for a ninth straight season.

The 33-year-old will be reunited with former Paris St Germain team mate David Beckham, who is co-owner of Inter Miami.

"I couldn't be happier to welcome my friend Blaise to Inter Miami. He is an exciting and gifted player and a great person," former England skipper Beckham said in a club statement https://www.intermiamicf.com/en/post/2020/08/13/inter-miami-cf-signs-french-national-team-midfielder-blaise-matuidi.

"To have a World Cup winner of Blaise's quality in our new team is such a proud moment - for us as owners and for our fans."

Capped 84 times, Matuidi was part of the 2018 World Cup squad and played in the final when France beat Croatia 4-2.

He also made over 150 appearances for St Etienne from 2007-2011 before moving to PSG where he won four Ligue 1 titles.

Inter Miami resume their inaugural season in the MLS on Aug. 22 against Orlando City.