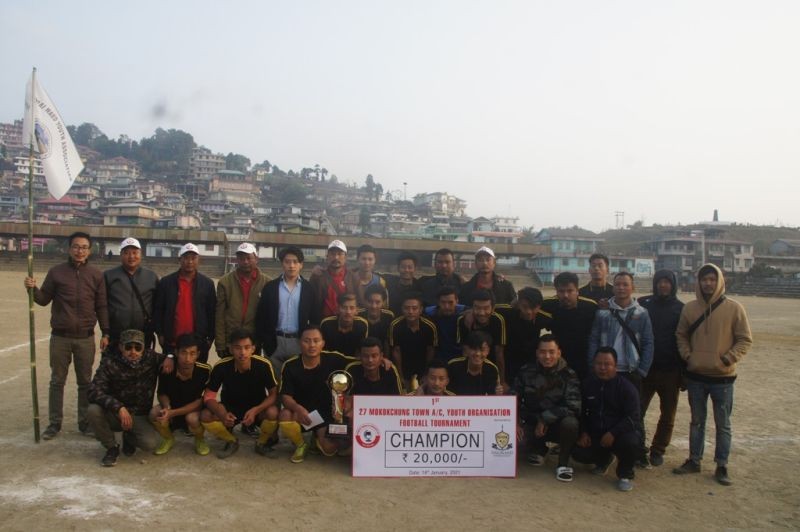 The tournament, which began on January 11, was held at the Imkongmeren Sports Complex in Mokokchung.  All together, six teams participated in the tournament.

During the closing ceremony, Bendang Walling, President of the Mokokchung region NDPP Youth Organization gave a brief exhortation and Temjenmoa, CEO, Nagaland Minerals and Mines also spoke on the occasion.