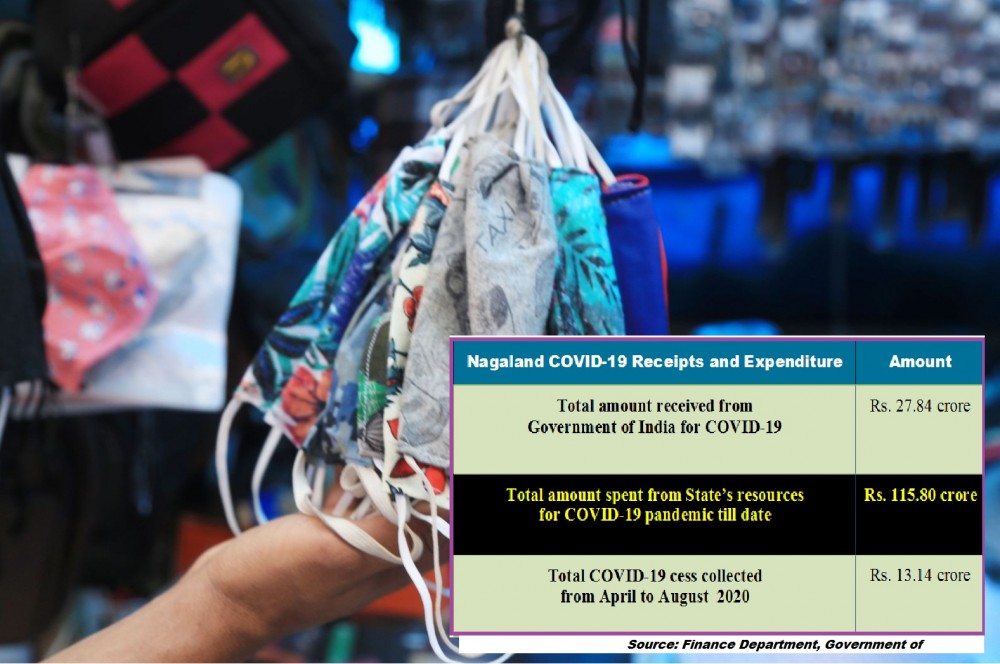 After much uproar against the COVID-19 cess on petroleum products, the Government of Nagaland has informed of its decision to revoke the cess.

The decision was taken in the State Cabinet meeting held on September 23, informed a press release by the Government.

Levied from April 29 earlier this year, the COVID cess increased the prices of diesel and petrol by Rs 5 and Rs 6 a litre respectively, “in addition to existing rate of tax and cess.”

However, this did not sit well with the public and much has been said against the additional cess during the pandemic. The opposition gained momentum recently with various organizations and political parties voicing resentment against the same.

As a result, on Wednesday, the Government decided to roll back the COVID cess in the State.

While informing of its decision, the government also highlighted financial issues confronting the State and the impact they are likely to make on its activities.

The country’s shrinking economy as a result of the lockdown has also had a negative impact on the State’s receipt, especially in the Taxes and Duties of the Central Government,”…since we are a revenue deficit State dependant on resource transfers from the Central Government…” the release stated.

The COVID-19 cess was part of the government’s ‘drastic measures’ to mitigate the negative effects of the fall in receipts to avoid a potential collapse, it said.

From April to July, a total of Rs 10.32 cr has been generated from the COVID cess on fuel in the State. The collection for August is yet to be deposited, as per the data provided by the State Government on Wednesday.

It also provided the details of funds received from the Central Government and amount spent by the State from its own resources to fight the pandemic.

The government has asked all responsible citizens to refrain from making ‘sweeping statements’ based on hearsay without ascertaining facts. It also urged citizens to ascertain facts about total amount given to the State Government for COVID-19 purposes from the Central Government before raising the issue in the public domain.

The government also clarified that the releases made by the Finance Ministry are Revenue Deficit Grant and State’s share of Central Taxes and Duties and not for fighting the COVID-19 pandemic.

TThese releases, meant for meeting various recurring expenditures, are receivable even in the absence of the pandemic. “Therefore, the contention of getting extra funds does not arise,” the government stated.

The government further added that the people in the State do not pay taxes “and only know how to receive.”

Asserting that the Central funds do not cover the entire expenditure of the government, it stated that “We cannot sustain ourselves on the belief that all facilities should be made available to the public without any responsibility on the part of the citizens.”

It urged the people to learn how to pay taxes and acquire a sense of responsibility and accountability towards building the nation and economy. 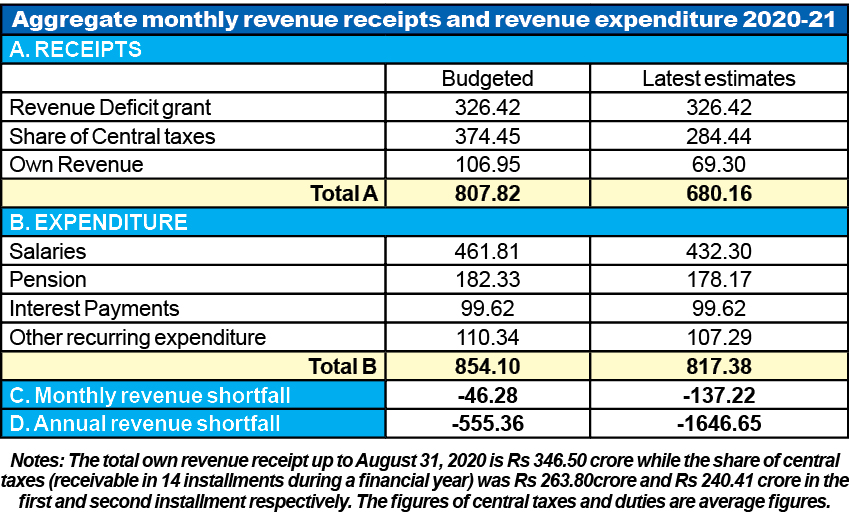