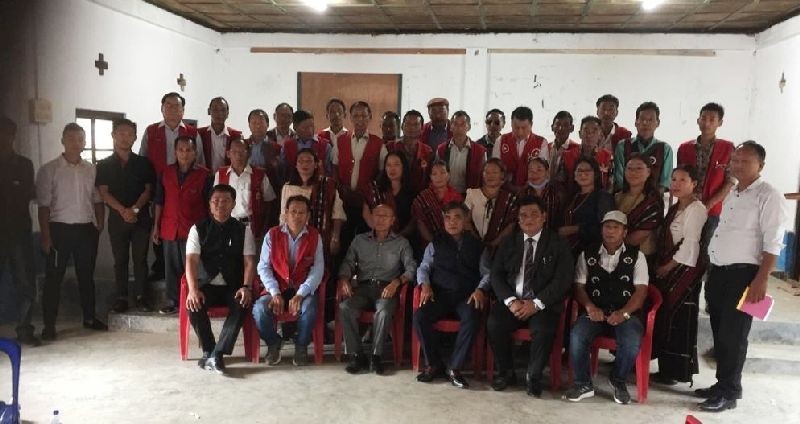 Dimapur, September 24 (MExN): A delegation of NSCN (IM) members held a meeting with the Sumi Civil Society leaders in Pughoboto under Sumi Region.

A press statement from its MIP on Thursday informed that the NSCN (IM) members briefed the Sumi civil society leaders on the ongoing Indo-Naga political talks.

In the meeting, the attendees reportedly took the stand to support the Indo-Naga political solution and that “solution must include Naga flag and Yehzabo (Constitution).”