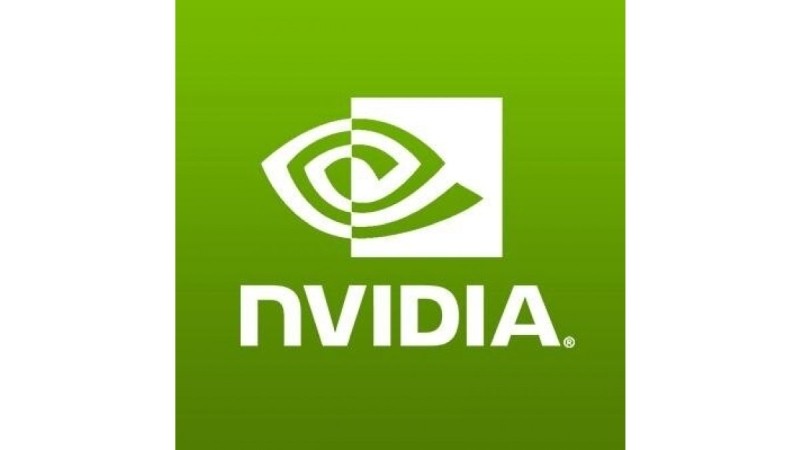 According to a report in the Financial Times on Friday citing sources, the talks began after "Nvidia approached SoftBank, which has been pursuing a series of other asset sales, about a potential acquisition".

The proposed deal includes "both cash and stock and that it valued ARM at above the $32bn price that SoftBank paid for the business in 2016".

Both Nvidia and ARM did not comment on the report.

Apple last month confirmed its break up with Intel chips for ARM chips in its Mac desktops, announcing it will transition the Mac to its world-class custom silicon to deliver industry-leading performance and powerful new technologies.

Buying ARM would consolidate graphics giant Nvidia's position at the centre of the semiconductor industry.

Microsoft makes an ARM-based Surface laptop and a version of Windows designed for ARM.

According to The Verge, Nvidia would make an interesting owner for ARM.

While Nvidia is the leader for GPUs, it has little to do with CPU design or mobile hardware.

Nvidia A100 GPUs and DGX SuperPOD systems were declared the world's fastest commercially available products for AI training, according to MLPerf benchmarks.

The A100 Tensor Core GPU demonstrated the fastest performance per accelerator on all eight MLPerf benchmarks. 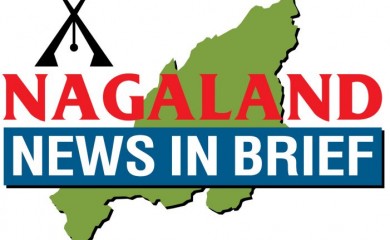