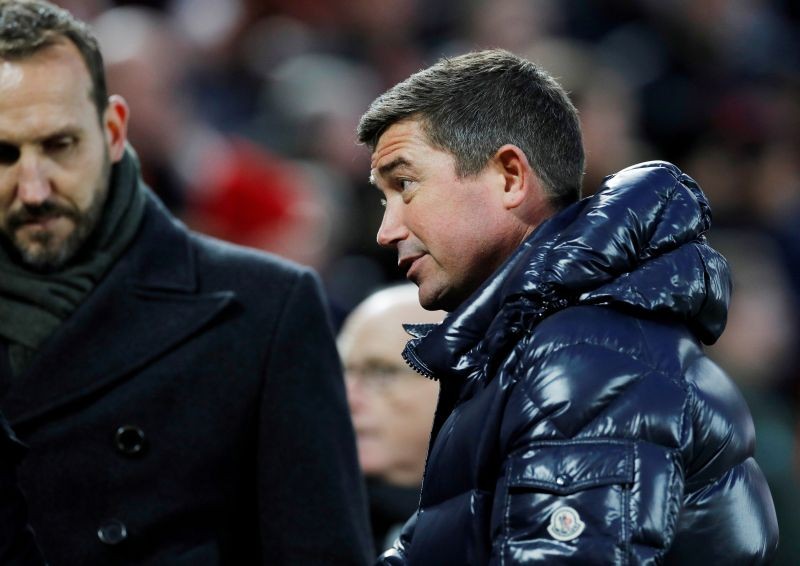 (Reuters): Oldham Athletic have named ex-Leeds United and Liverpool forward Harry Kewell as head coach on a one-year deal with an option to extend, the League Two (fourth-tier) club said on Saturday.

The 41-year-old former Australia forward replaces Dino Maamria after the Tunisian, whose Latics team finished 19th in the standings last season, was sacked on Friday.

"I'm excited about the project and don't get me wrong it's going to take time. Because the one thing I think this club does need is stability and if we can get that, then we can start to grow things," Kewell told the club's website https://www.oldhamathletic.co.uk/news/2020/august/31072020-harry-kewell-new-head-coach.

"We've got to get back to the basics and we're having a 'clean slate' here now and I think the fans, myself, the owner, everybody wants to start seeing this club progress because we all believe that's there's a big potential."

Kewell, who played in two World Cups for Australia, began his coaching career in 2015 as an under-23 coach with Watford before taking over at Crawley Town in 2017.

He returns to management following a disappointing stint at Notts County in 2018, where he was sacked after less than three months in charge.