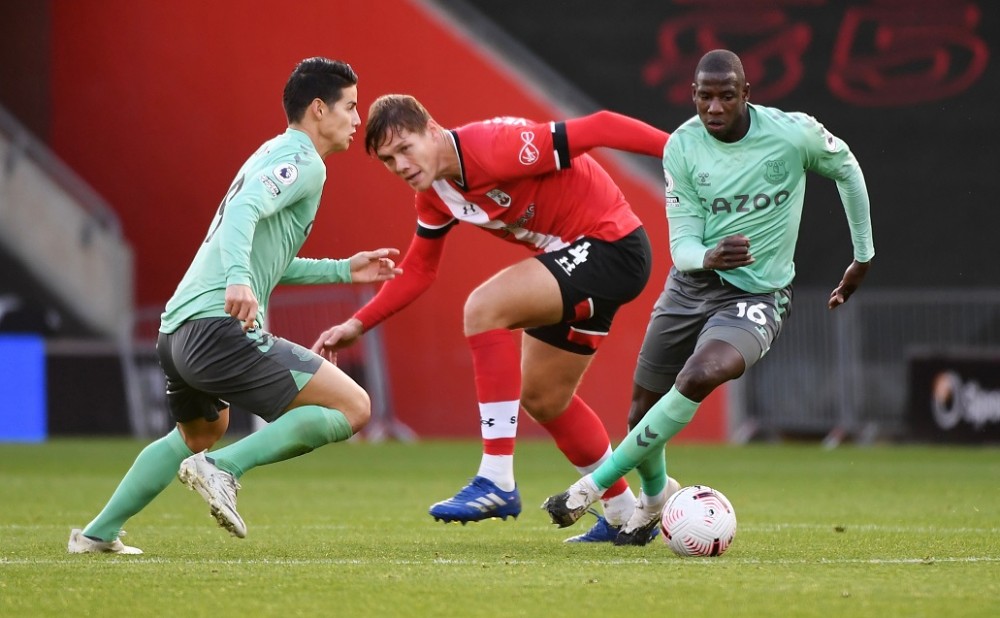 Last season Manchester City's fragile defending meant they were never really in the title hunt, even if their attacking play remained a joy to watch.

This season Pep Guardiola's side appear to have lost their cutting edge up front as well.

The creative hole left by the departure of playmaker David Silva was vividly exposed in a laboured first half at West Ham United on Saturday as they managed only one shot on target.

Phil Foden's introduction for injured Sergio Aguero livened City up after the break and his equaliser at least earned them a 1-1 draw but City have had their worst start for six years.

With Aguero suffering another setback, Gabriel Jesus still out and Kevin de Bruyne getting back up to speed after injury, City are lacking their usual fear factor.

Guardiola appeared world-weary as he spoke of injuries and lack of preparation but he will receive little sympathy and needs to show that he can restore City's verve.

Foden, at least, was a bright spark and, while a different player to Silva, made a case for starting in central midfield.

LIVERPOOL EXPOSED AT THE BACK

It is stating the obvious to say how much Liverpool will miss injured central defender Virgil van Dijk but Saturday's narrow 2-1 home win over struggling Sheffield United showed how much his absence has destabilised Juergen Klopp's side.

Liverpool did not defend badly against the Blades -- the problem was they had to do too much of it.

Fabinho has dropped from his position as a deep-lying midfielder into the heart of defence and was impressive against Ajax Amsterdam in their Champions League group opener and again on Saturday when he played alongside Joe Gomez.

The trouble is that without him in his usual position, Sheffield United continually found a route to goal, having 13 attempts, several of them excellent chances.

THE SAINTS GO MARCHING ON

A year to the day since Southampton were thrashed 9-0 by Leicester City, Ralph Hasenhuettl's side look a completely transformed team as they kept a third clean sheet in a 2-0 home win over league leaders Everton to move up to sixth.

Saints are a team used to dropping points from winning positions but were assured in possession and created numerous chances, with Danny Ings turning provider twice while the ever-improving Che Adams constantly annoyed Everton's defence.

Southampton's defence shut out in-form Dominic Calvert-Lewin as Everton became the last team to lose a match this season.

The club deserve credit for seeing the big picture and sticking by Hasenhuettl, with the former RB Leipzig boss having repaid their faith by building something special without the heavy investment that has been the norm in the league.

Leicester City's Jamie Vardy did it again at Arsenal with an 80th minute goal to secure a 1-0 win. Without him the Foxes had lacked bite up front and the first half was one-way traffic with Arsenal piling forward albeit without managing to score.

Instead, the Leicester striker came on for the final half-hour, back from a slight calf injury, and gave his side - and the match as a whole - the burst of energy needed to provide the winner, his 11th goal against Arsenal in the Premier League.

Vardy exposed the Gunners' same old weaknesses -- their sometimes chaotic defence and an urge to push forward that leaves them open to the kind of goal that cost them on Sunday.

Michel Arteta's side will be no doubt be depending on new midfielder Thomas Partey, who got his first Premier League start against Leicester, to help them regain some composure.