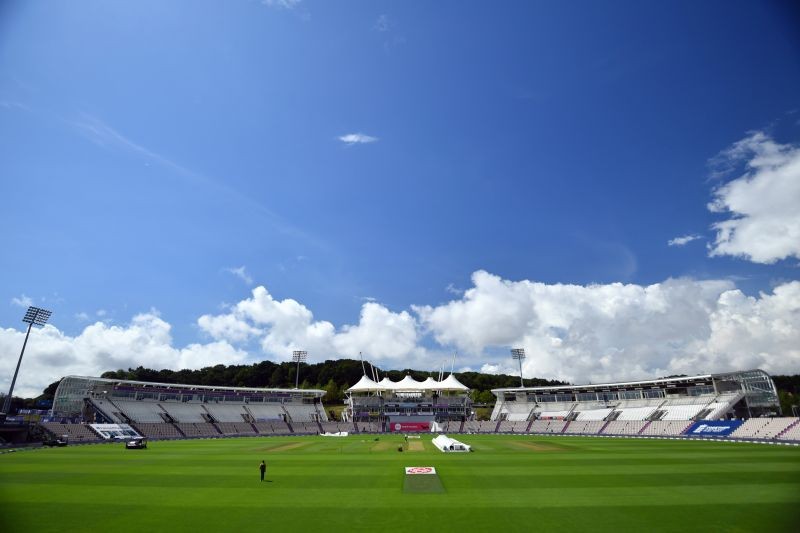 SOUTHAMPTON, England, August 17 (Reuters): There was no play in the morning session on day five of the second test between England and Pakistan at the Rose Bowl on Monday as the game headed towards an inevitable draw.

Only 96.2 overs have been possible in the test, with Pakistan bowled out for 236 after winning the toss and electing to bat.

The home side are seven for one in their reply with Dom Sibley (2 not out) and Zak Crawley (5 not out) to bat if play is possible, with a wet outfield now the major problem.

The umpires will inspect the ground at 1.40pm BST.

England won the first test in Manchester by three wickets. The final match of the series is set to start in Southampton on Friday.