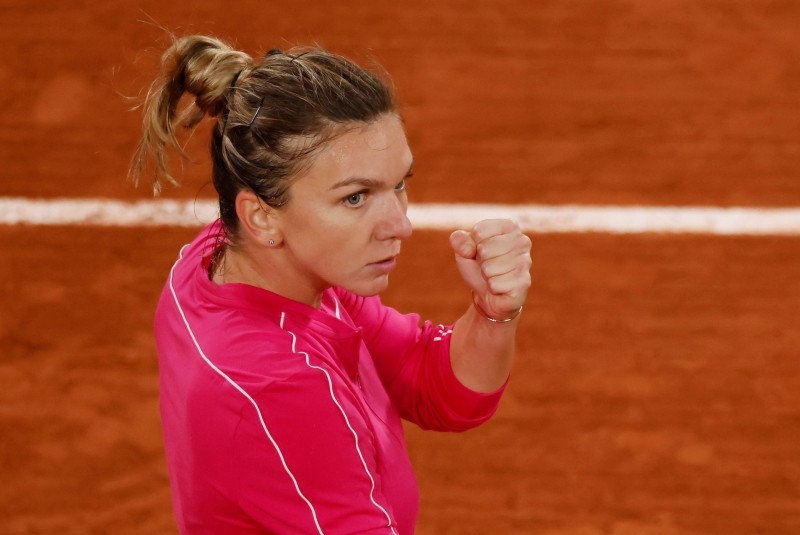 PARIS, September 03 (Reuters): Top seed Simona Halep extracted brutal revenge on American teenager Amanda Anisimova with a 6-0 6-1 victory to move ominously into the fourth round of the French Open on Friday.

Anisimova caused a huge upset last year when she comfortably beat Romanian Halep, then the defending champion, in the quarter-finals, but could not reproduce that form.

Halep was in typically miserly mood on Court Philippe Chatrier, giving precious little away and waiting for the 19-year-old Anisimova to make mistakes.

She pocketed the opening set in 23 minutes and although 25th seed Anisimova, who had dropped only four games in her first two matches, briefly threatened a revival at the start of the second set Halep raced away to victory.

Halep will face another rising star in the next round when she plays Poland's Iga Swiatek in a repeat of their fourth-round clash last year in which Halep dropped only one game.