Spurs must aim higher than just finishing above Arsenal: Mourinho 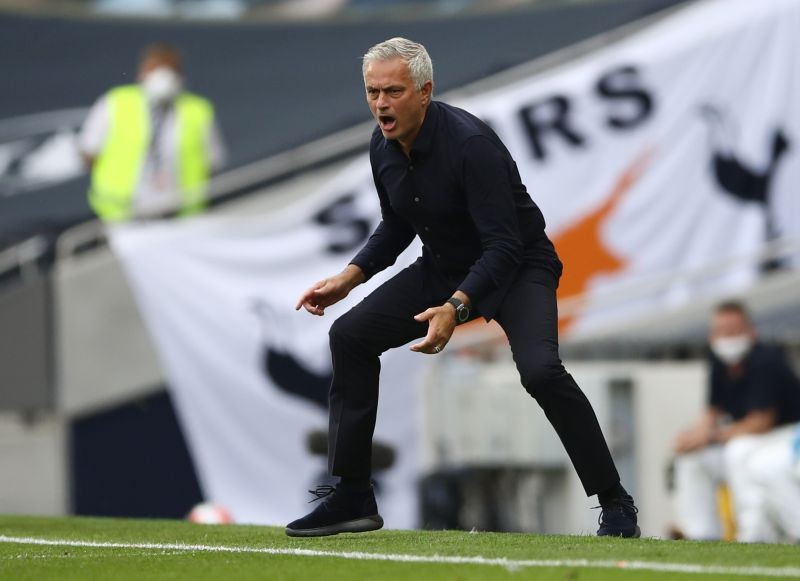 (Reuters): Tottenham Hotspur manager Jose Mourinho has said finishing above Arsenal in the Premier League is a matter of pride for supporters but the club has to aim higher.

Toby Alderweireld's 81st-minute header sealed a 2-1 victory against Arsenal on Sunday, moving Spurs up to eighth and two points above their north London rivals with three games left.

While Tottenham are looking to finish above Arsenal for a fourth straight season Mourinho said he would not be satisfied with that.

"I have to be more ambitious than that," he told reporters.

Spurs can secure a place in the Europa League by finishing sixth and Mourinho said he would be keen to play in Europe's second-tier club competition, which he won with Manchester United and Porto.

"It's not a competition that I'm in love with or like very much to play, but when you cannot play Champions League, you play Europa League," Mourinho added.