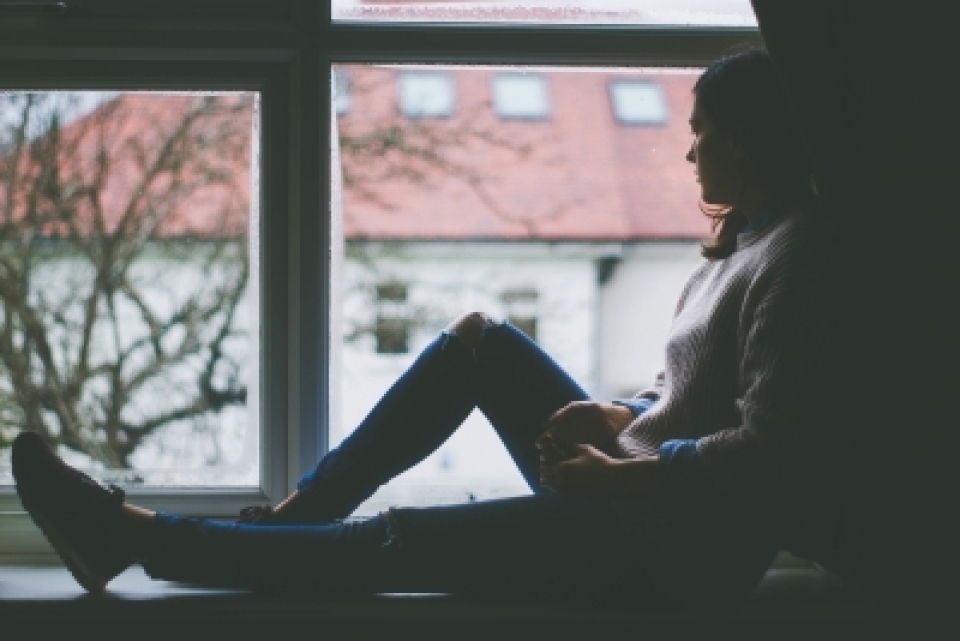 "Our findings suggest that the use of oral contraceptives during adolescence may have an enduring effect on a woman's risk for depression -- even years after she stops using them," said the study's first author Christine Anderl from the University of British Columbia.

For the study, the researchers analysed data from a population-representative survey of 1,236 women in the US and controlled for several factors that have previously been proposed to explain the relationship between oral contraceptive use and depression risk.

These include age at onset of menstruation, age of first sexual intercourse and current oral contraceptive use.

While the data clearly shows a relationship between birth control use during adolescence and increased depression risk in adulthood, the researchers noted that it does not prove one causes the other.

"Millions of women worldwide use oral contraceptives and they are particularly popular among teenagers.

"We hope that our findings will promote more research on this topic, as well as more informed dialogue and decision-making about the prescription of hormonal birth control to adolescents," said the study's senior author Frances Chen.