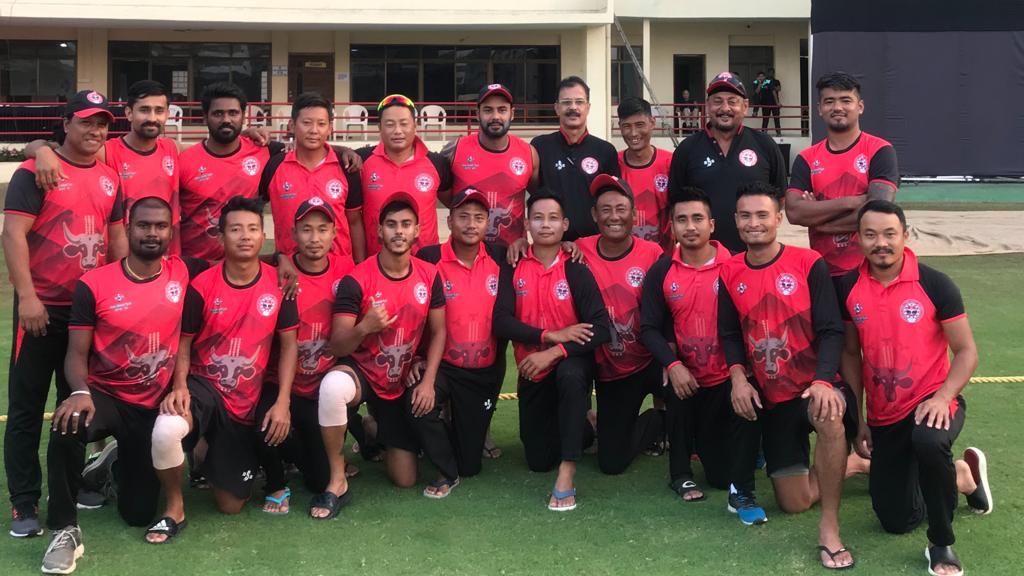 Team Nagaland at Lalbhai Contractor Stadium, Surat after their first-ever T20 win in a national tournament on November 9. (Photo:NCA)

This the first ever win in a National T20 match by Nagaland, informed a release from Nagaland Cricket Association.

Earlier, Sikkim won the toss and elected to bat. However, the team could manage only 122/5 in the allotted 20 overs.

The bowling attack from Nagaland was lead by Shrikant Mundhe and Tahmeed Rahman, who took 2 wickets each.

In reply, Nagaland reached the target in 17.3 overs, losing just 3 wickets in the process.

Stuart Binny led the run chase with 44 runs, followed by Shrikant Mundhe and Aosashi Longchar with  33 and 23 runs respectively.

On November 8, Nagaland lost their first match to Saurastra by 9 wickets, and was at the bottom of the league table, but the win on Saturday against Sikkim has improved their ranking in Group E table. Apart from Nagaland, Saurastra and Sikkim, the other teams in the group are Jammu & Kashmir,  Odisha, Gujarat, Delhi, and Jharkhand.

According to BCCI fixtures, Nagaland will play Delhi next on November 11, followed by Gujarat the next day.

The 2019–20  season is the eleventh edition of Syed Mushtaq Ali Trophy and will culminate on December 1. 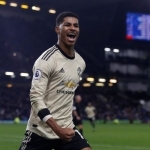 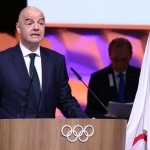 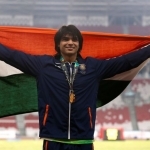 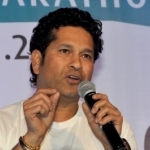 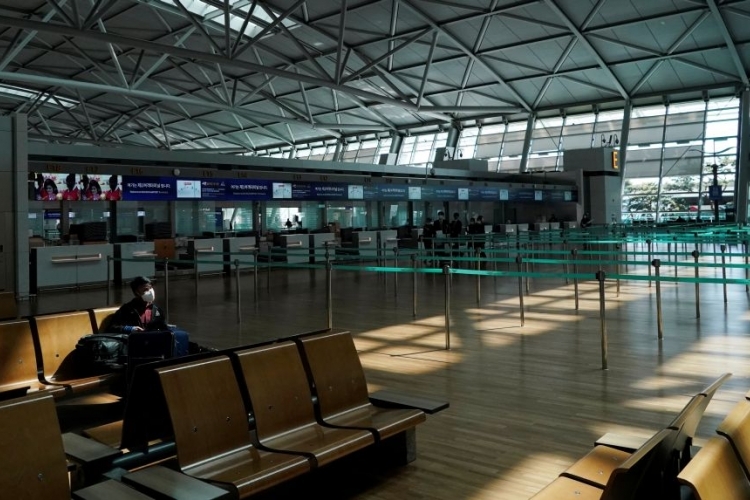 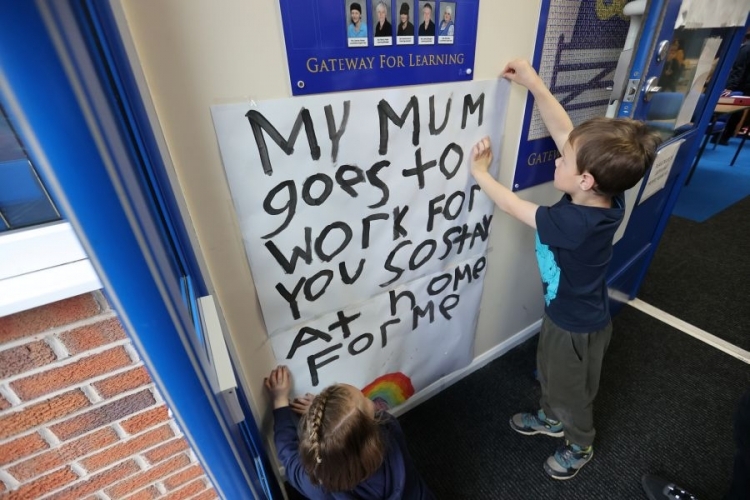 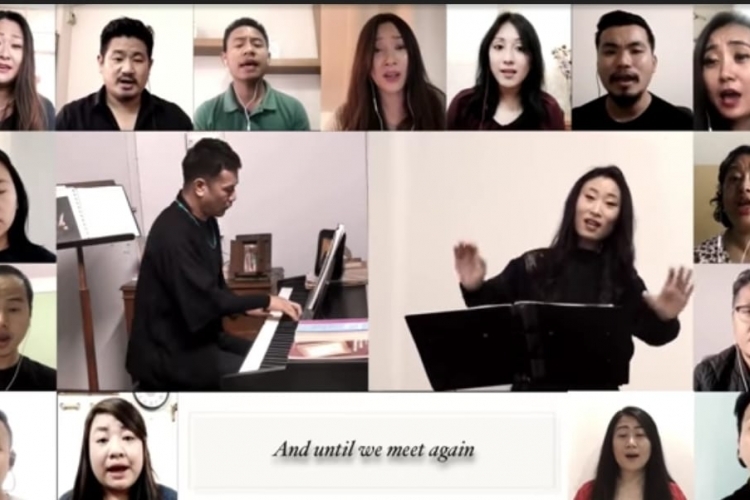