AI to determine if immunotherapy is working in lung cancer 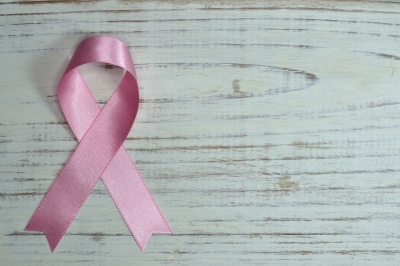 New York, November 23 (IANS) Scientists who have pioneered the use of Artificial Intelligence (AI) to predict whether chemotherapy will be successful, can now determine which lung-cancer patients will benefit from expensive immunotherapy.

Researchers used AI to find previously unseen changes in patterns in CT scans taken when the lung cancer is first diagnosed compared to scans taken after the first 2-3 cycles of immunotherapy treatment.

And, as with previous work, those changes have been discovered both inside--and outside -- the tumour, a signature of the lab's recent research.

"The research really seems to be reflecting something about the very biology of the disease, about which is the more aggressive phenotype, and that's information oncologists do not currently have," said Anant Madabhushi, whose Center for Computational Imaging and Personalized Diagnostics (CCIPD) has become a global leader in the detection, diagnosis and characterization of various cancers by using AI.

Currently, only about 20 per cent of all cancer patients will actually benefit from immunotherapy, a treatment that differs from chemotherapy in that it uses drugs to help your immune system fight cancer, while chemotherapy uses drugs to directly kill cancer cells.

Madabhushi said the recent work by his lab would help oncologists know which patients would actually benefit from the therapy, and who would not.

"Even though immunotherapy has changed the entire ecosystem of cancer, it also remains extremely expensive -- about $200,000 per patient, per year," Madabhushi said.

"That's part of the financial toxicity that comes along with cancer and results in about 42 per cent of all new diagnosed cancer patients losing their life savings within a year of diagnosis".

The new research, led by co-authors Mohammadhadi Khorrami and Prateek Prasanna, along with Madabhushi and 10 other collaborators from six different institutions was published in the journal Cancer Immunology Research.

Prasanna said the study also showed that the results were consistent across scans of patients treated at two different sites and with three different types of immunotherapy agents.

"This is a demonstration of the fundamental value of the programme, that our machine-learning model could predict response in patients treated with different immune checkpoint inhibitors," he added. 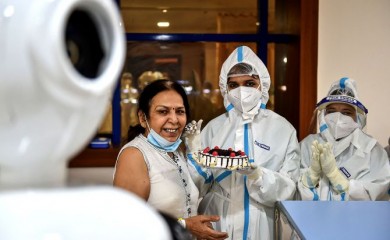 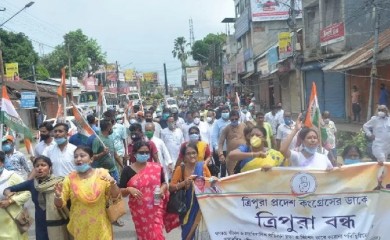 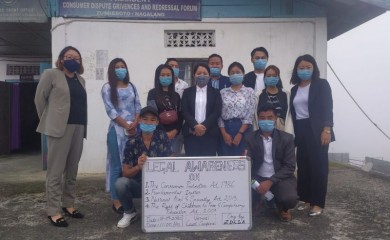