The fresh infections have pushed the northeastern state''s caseload to 10,020, he said.

"Four Indo-Tibetan Border Police (ITBP) personnel and one jawan each of Army and Assam Rifles are among the new patients," he said.

As many as 159 more people were cured of the disease and discharged from hospitals on Thursday, taking the total number of recoveries to 7,049, he said.

The recovery rate among the COVID-19 patients in the state stands at 70.34 per cent, the official said.

Arunachal Pradesh now has 2,955 active coronavirus cases, while 16 people have succumbed to the infection so far, he said. 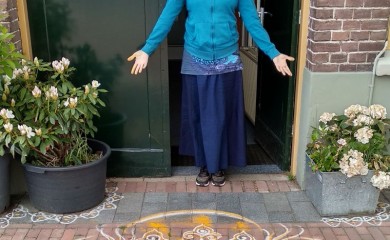