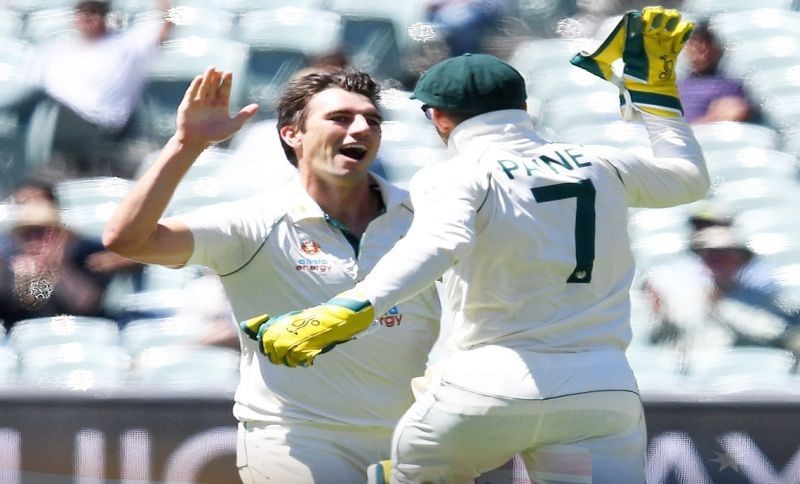 Sydney, January 4 (IANS): Crowd capacity at the Sydney Cricket Ground for the third Test between Australia and India will initially be limited to 25 per cent of the ground's 38,000 cricket capacity -- approximately 9,500 people -- on the advice of the New South Wales Government, Cricket Australia informed on Monday.

"Acting on the advice of the NSW Government, Cricket Australia and Venues NSW are working together to ensure the safety of patrons attending the Vodafone Pink Test on January 7, with a crowd capacity limited to 25 per cent initially," Cricket Australia said in a statement.

The change to attendance numbers requires a revised socially-distanced seating plan for the Test, which begins on Thursday.

As a result, those who have pre-purchased a ticket for the match will receive a full refund (including all associated costs) and the match will be re-ticketed from Monday afternoon.

Nick Hockley, CA's Interim CEO, said that the safety of fans, staff, players, broadcast partners and match officials would continue to be the utmost priority for the third Test at the SCG as we continue to listen to the advice of NSW Health.

"In response to the public health situation in NSW, we are working closely with Venues NSW and NSW Health to put appropriate bio-security measures in place for our staff, players, match officials, broadcasters and fans to ensure we play the third Test at the SCG safely," Hockley said.

"Reducing the capacity of the venue is crucial in achieving social distancing requirements, and we sincerely thank ticket-holders for their patience, as we process refunds today, reconfigure the SCG seating plan to deliver these social distancing measures and go back on sale," he added.

Tony Shepherd, Venues NSW Chair, said that the SCG has taken significant measures to ensure the safety of fans attending the third Test.

"There are extensive protocols being enacted for the upcoming Test, including increased cleaning, customer service and security staff, along with dedicated social distancing marshals," Sheppard said.

"The SCG is registered as a COVID Safe business with the NSW Government which allows exhaustive record keeping and QR code check-in protocols that will ensure the safety of ours fans. We have a very safe stadium and will be doing everything we can to deliver this event safely, as we have at our venues in NSW for the entire year," he added.

The ongoing four-match series is currently tied at 1-1 with Australia winning the first Test at the Adelaide Oval while India registered a win in the second at the Melbourne Cricket Ground (MCG).