Bengal MLA was 'killed' as he joined BJP: Tripura CM 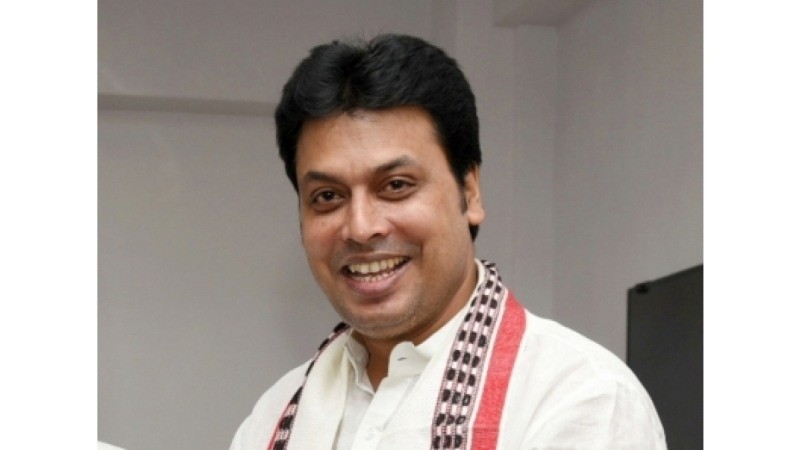 Deb, who was the Tripura state BJP President until recently, in a tweet said: "Body of Sri Debendra Nath Ray, BJP MLA from Hemtabad, a reserved seat, in Uttar Dinajpur, was found hanging in Bindal, near his village house. People are of clear opinion that he was first killed & then hung. His crime? He joined the BJP in 2019."

The 65-year-old MLA was found mysteriously hanging on Monday morning, a few meters away from his home near a local market in his village, about 454 km from West Bengal capital Kolkata.

Ray had joined the BJP in 2019. Earlier, he was elected to the state assembly as Communist Party of India-Marxist nominee in 2016.