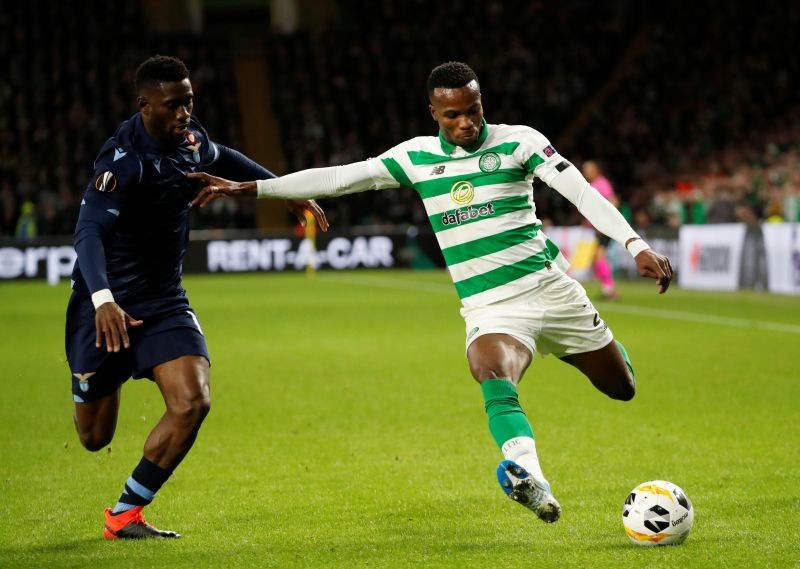 Scotland's First Minister Nicola Sturgeon demanded the cancellation after Celtic defender Boli Bolingoli played in a 1-1 draw at Kilmarnock on Sunday without quarantining after returning from Spain - where he had travelled without informing the club.

Bolingoli's breach of rules comes just days after Aberdeen's trip to St Johnstone was called off due to two of their players testing positive for COVID-19, with six others self-isolating.

"These matches have been postponed in light of ongoing restrictions in Aberdeen and today's news of a breach of government public health guidance and football protocols involving the Celtic FC player, Boli Bolingoli," the SPFL said in a statement.

"During further discussions today with the Minister and government advisers, the Joint Response Group has offered to work on a range of measures – which will involve the whole of professional football in Scotland - to underpin a commitment to raising public health awareness and reaffirm the collective responsibility of the national game."

Sturgeon said the incident involving was Bolingoli a "flagrant breach" of the guidelines.

"What I regret is some football players seem incapable of living up to their responsibilities," she said.

"At a minimum, you should not be expecting to see Aberdeen or Celtic play over the course of the coming week and we'll set out conclusions beyond that.

"Consider today the yellow card; the next time, it will be the red card."

Bolingoli has apologised for his actions but Scottish champions Celtics have promised an investigation after condemning the "stupidity" of the player's actions.

"It's difficult to imagine a more irresponsible action in current circumstances and we find it beyond explanation," the club said in a statement.

"Celtic are in touch with every SPFL club today, and with all relevant authorities, to apologise for the fact that one of our employees has created so much additional difficulty through his actions."

They said their entire playing and backroom staff had been tested twice for the novel coronavirus since the incident and all, including Bolingoli, had tested negative.

"While this comes as a relief to all concerned, it in no way diminishes the seriousness or stupidity of the player's actions," Celtic said.