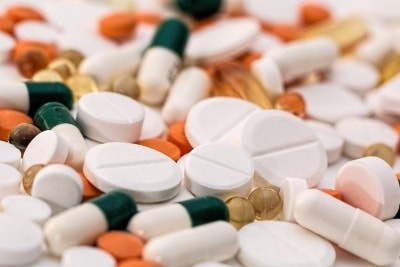 New Delhi, June 24 (IANS) Drug maker Cipla Ltd is looking to make the generic version of US-based Gilead Sciences' anti-viral drug remdesivir available in India in the next 8-10 days and price it less than Rs 5,000 per vial.

Gilead Sciences extended a voluntary non-exclusive license to Cipla in May to manufacture and market Cipla's generic version of remedisvir called Cipremi.

The Drug Controller General of India (DCGI) has granted Cipla regulatory approval for restricted emergency use in the country as part of the accelerated approval process considering the urgent and unmet medical need.

"In line with our overall philosophy of driving access and affordability, the drug will be priced at less than Rs 5,000/ vial for injection 100mg -- amongst the lowest pricing for Remdesivir globally," Cipla said in an emailed statement shared with IANS on Wednesday.

"We have started commercial manufacturing and the product will be available in the next 8-10 days," the company said.

Cipla, while announcing the launch of Cipremi on Sunday, said the drug will be supplied through government and open market channels, to ensure equitable distribution.

According to a preliminary report from the ACTT-1 (Adaptive COVID-19 Treatment Trial 1) study, a randomised clinical trial conducted with remdesivir on 1,063 patients over 60 centres across US, Europe and Asia demonstrated a faster time to clinical recovery in hospitalised patients as compared to placebo.

Most of these patients were on oxygen therapy of which some were receiving high flow oxygen or non-invasive ventilation, and some were on a mechanical ventilator. 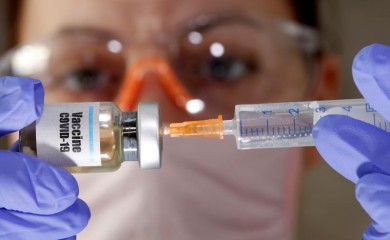 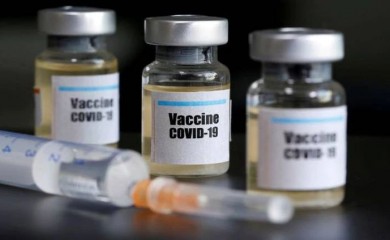 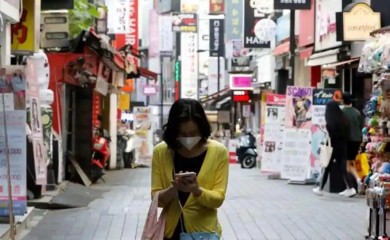 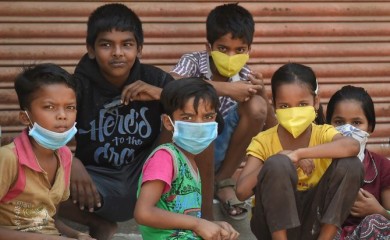 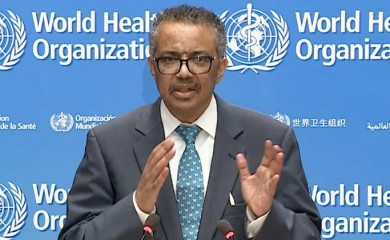 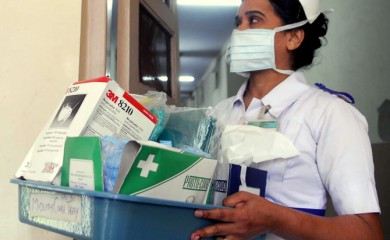 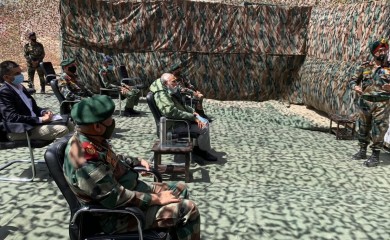 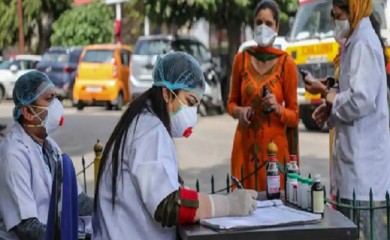 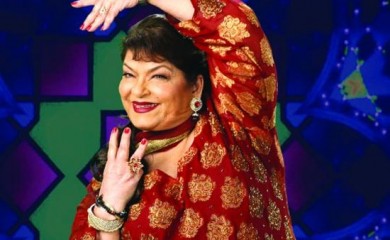 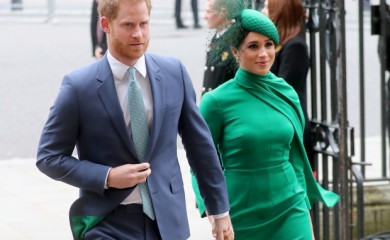