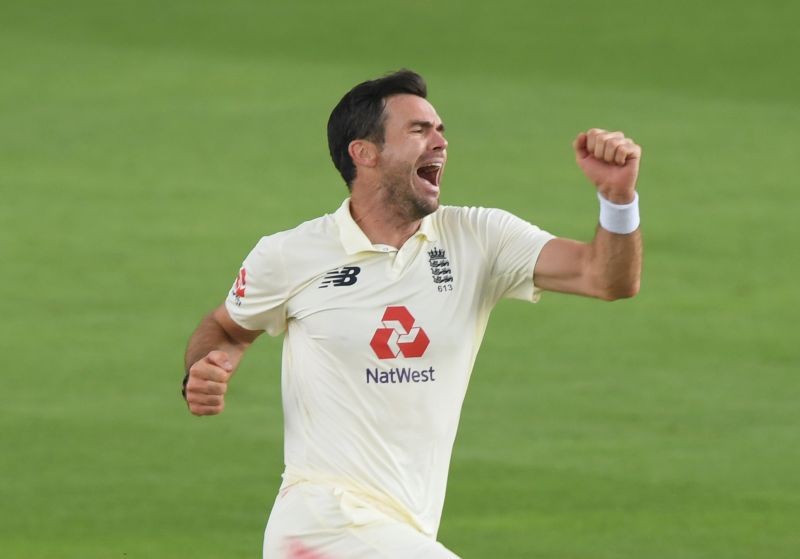 Anderson looked to be England’s most threatening bowler on the first day of the second test in Southampton on Thursday as he used the overhead conditions perfectly to return figures of 2-35 in 15 overs and help restrict the tourists to 126 for five at the close on a rain hit day.

But after a match aggregate of 1-97 in the first game of the series, Anderson, who now has 592 test wickets, appeared to be made the scapegoat for England’s back-foot performance, when in fact it was a lack of runs in the game for the home side that had allowed the tourists to get on top.

"He (Anderson) went really well today," Curran told reporters. "I was pretty shocked with all the stuff that was going on about him, he a world-class bowler and anybody who doubts him is not being sensible.

"He has proven how good he is and is now approaching 600 (test) wickets. I’m sure he will get there."

Curran picked up the key wicket of the set Abid Ali, whose score of 60 is the only one of note so far in the Pakistan innings.

The humid conditions made batting more difficult the longer the day went on, according to the left-arm seamer.

"The ball probably did more later in the day. From them being 90 for two after a couple of drops, we did well to finish where we did. It was good bowling conditions and I thought we bowled really nicely.

"I was just trying to be patient. We spoke about sticking together as a unit and it paid off."