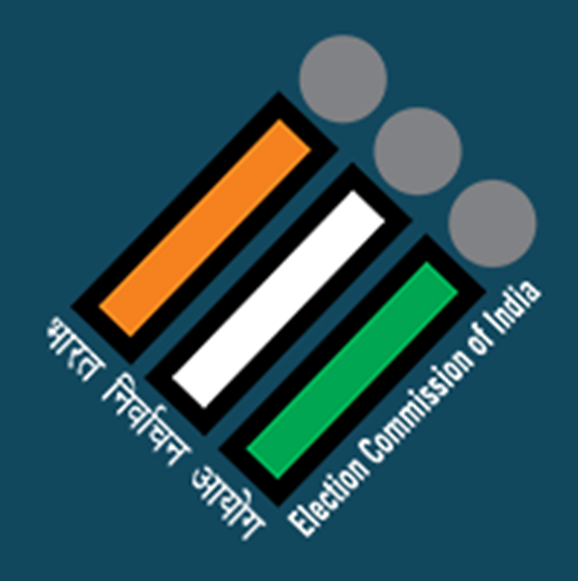 Kohima, October 17 (MExN): The Election Commission of India has notified that for the bye-election to the House of the People and State Legislative Assemblies 2020, there shall be restrictions on conduct of any exit poll and publication and dissemination of result of any exit poll during such period as per the provisions of Section 126A of the R.P. Act, 1951.

Therefore, in exercise of the powers under sub-Section (1) of Section 126A of the R.P. Act, 1951, the Election Commission, having regard to the provisions of Sub-Section (2)(b) of the said Section, has notified the period between 6:00 AM on November 3 (Tuesday) and 6:30 PM on November 7 (Saturday), as the period during which conducting any exit poll and publishing or publicizing by means of the print or electronic media or dissemination in any other manner whatsoever, the result of any exit poll in connection with the said bye-elections announced vide the Commission's Press Note No.ECI/PN/67/2020 and No.ECI/PN/72/2020 dated 05-10-2020 shall be prohibited.

ECI has also further clarified that under Section 126(1)(b) of the RP Act, 1951, displaying any election matter including results of any opinion poll or any other poll survey, in any electronic media, would be prohibited during the period of 48 hours ending with the hours fixed for conclusion of poll for the aforesaid Bye-Election.