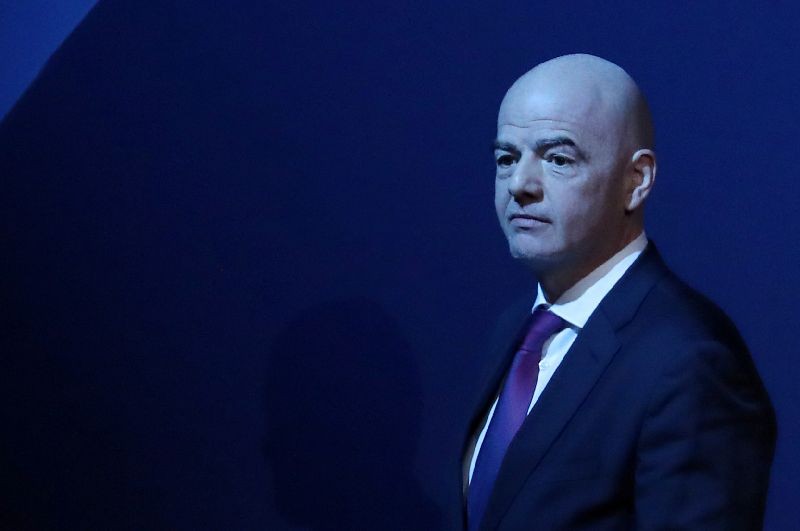 Swiss authorities said last month that proceedings had been launched against the current FIFA boss by a special prosecutor looking into meetings he had with Swiss Attorney General Michael Lauber. Lauber and Infantino have denied wrongdoing.

"The world football is strongly united behind the FIFA President," said Samoura in a statement, adding that in the last few days she had attended 25 virtual meetings during which Infantino spoke to the presidents of 180 national associations.

"To hear all of them expressing total and unconditional support to the FIFA President is certainly heart-warming," she said.

"There is clearly a strong feeling among FIFA member associations that under President Infantino, FIFA is by far a more transparent, accountable and especially better governed institution."

She added that the Swiss case was not considered a big issue among the national associations.

"The general opinion was that President Infantino will come out stronger from this difficult moment. Almost no question was asked about the investigation," she said.