Government's latest demand stimulus not enough, impact to be limited 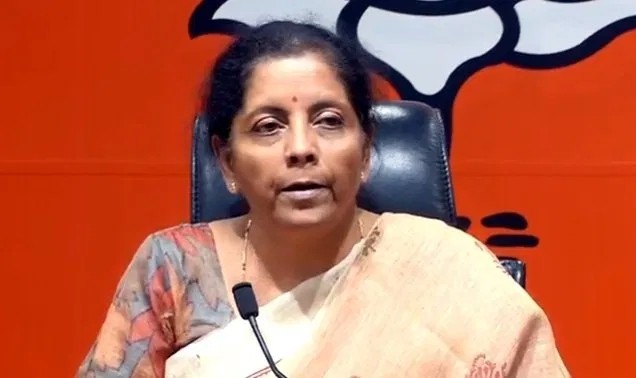 New Delhi, October 13 (IANS): As the Finance Minister Nirmala Sitharaman has announced a couple of demand boosting measures along with loans to states for increasing capital expenditure after a lot of anticipation, concerns have again been raised over the adequacy and effectiveness of the measures.

As per stock brokerages, the latest demand-moving measures are insufficient and the results are only going to be "modest".

Sitharaman on Monday announced an 'LTC Cash Voucher Scheme' which will be launched with applicability till March 31, 2021. Under the LTC scheme, central government employees get LTC in a block of four years -- one travel to anywhere in India and one to hometown or two for hometown visits. Air or rail fare, as per pay scale or entitlement, is reimbursed and in addition leave encashment of 10 days (pay and dearness allowance) is paid.

In this case, the government will make full cash payment on leave encashment and payment of fare in three flat-rate slabs depending on class of entitlement, including making the fare payment tax free.

An employee opting for this scheme, would be required to buy goods or services worth 3 times the fare and one time the leave encashment before March 31, 2021. The money must be spent on goods attracting GST on 12 per cent or more from a GST registered vendor through digital mode and GST invoice will be required to be produced.

ICICI Securities said in a report that it is difficult to estimate how many people will avail this scheme. "The requirement to contribute money from one's own pocket could prove to be a dampener for many," it said.

It noted that in April, the government froze dearness allowance hike for central government employees till July 2021 which could also keep demand muted.

Moreover, requirement to buy goods or services that attract 12 per cent or more GST rate and only through digital mode could restrict options.

Noting that it is an earnest attempt to revive demand, a report by Emkay Research said that however, the package "is not likely to be sufficient to move the needle".

"The recovery in demand is likely to be ephemeral and thus not likely to be reflationary in nature, i.e., having a low demand push impact on inflation," it said.

Further, with the recent job losses of 1.9 crore people in salaried class, revival in that demand would require more aggressive steps by the government, it said.

The impact of the Rs 73,000 crore package would be marginal it said, adding that generally capital spending has much higher multiplier impact on growth and is likely to last longer.

However, the Emkay report noted that pent-up demand and demand for white goods or durables ahead of the festive season could provide some traction for this scheme.

On the additional capital expenditure of Rs 25,000 crore by the Centre, the ICICI Securities said that although the entire fresh capex amount of Rs 25,000 crore is fiscal outgo, the actual fiscal cost is expected to be lower than the announced number. 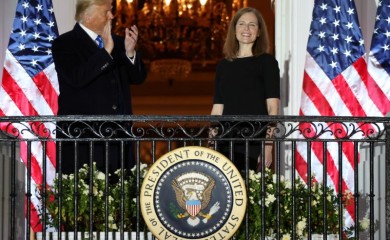 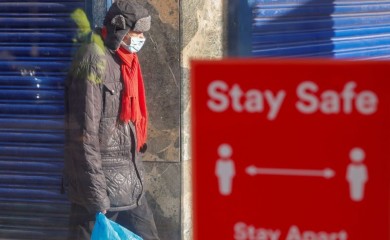 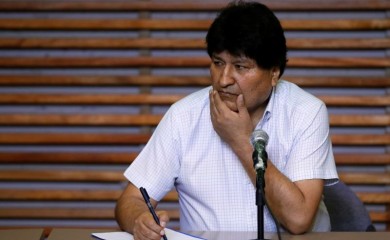 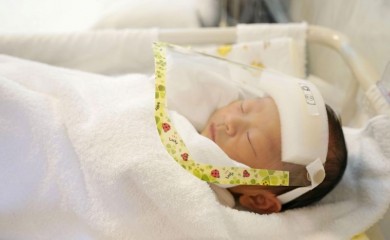 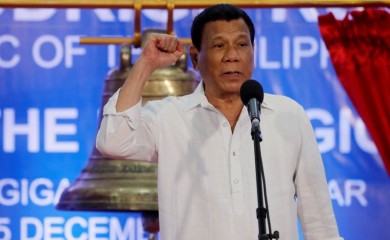