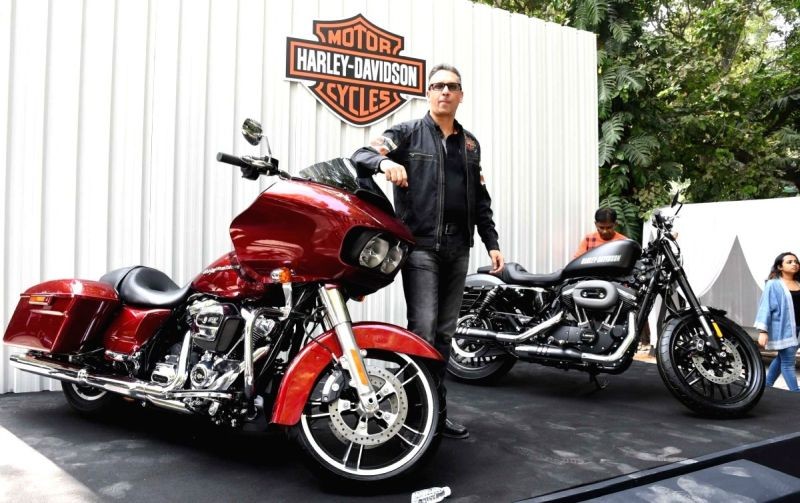 NEW DELHI, SEPTEMBER 24 (IANS): Cruiser bikes giant Harley-Davidson on Thursday said that it plans to close its manufacturing facility in Haryana's Bawal and significantly reduce the size of its sales office in Gurugram.

The development comes as part of 'The Rewire' initiative which intends to overhaul the company's operating model and market structure.

The company said that it is changing the business model in India and evaluating options to continue to serve its customers.

"Harley-Davidson plans to close its manufacturing facility in Bawal and significantly reduce the size of its sales office in Gurgaon (Gurugram)," the company said in a statement.

"The company is communicating with its customers in India and will keep them updated on future support. The Harley-Davidson dealer network will continue to serve customers through the contract term." According to the company, these actions are aligned with 'The Rewire' which is planned to continue through the end of 2020, leading to 'The Hardwire', a new strategic plan for 2021-2025 aimed at building desirability for the Harley-Davidson brand and products.