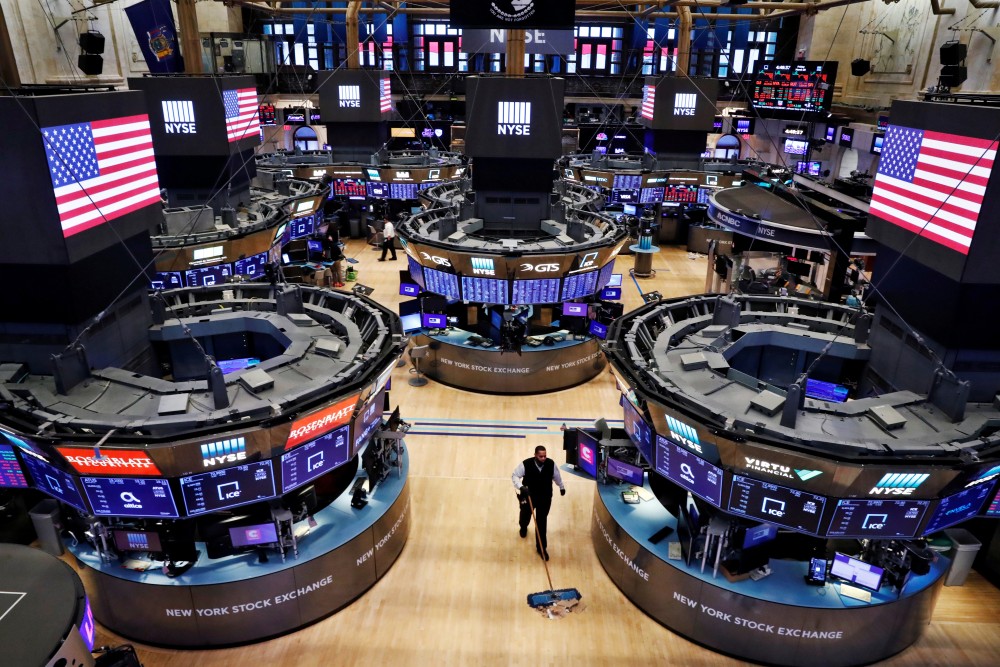 NEW DELHI, October 15 (Reuters): India has decided not to mandate secondary listings for domestic firms that float shares on a foreign stock exchange as it prepares to announce a new policy within weeks, two senior government sources and two industry executives told Reuters.

India is close to drawing up rules for companies to directly float overseas without first having to list shares at home, as a way to help startups attain higher valuations and access capital more easily.

But concerns grew after officials privately told global investors and companies in meetings they were considering mandating a secondary listing for Indian firms on domestic exchanges, as a way of ensuring investors and markets prospered, Reuters has reported.

Asked about the proposal, a top government official directly involved in the discussion said there would be no mandatory requirement of a secondary listing, however.

"We will not mandate (secondary) India listing," the official said on Thursday, without explaining why the government changed its stance. The official sought anonymity as the discussions were private.

The finance ministry and capital markets regulator SEBI did not immediately respond to a request for comment.

The new policy could be a shot in the arm for Indian unicorn start-ups valued at more than $1 billion and the digital unit of conglomerate Reliance, which is eyeing a U.S. listing after raising more than $20 billion from investors such as KKR & Co.

A second person familiar with the discussions said there would be no public consultation on the rules, which will be issued within 2 to 3 weeks.

The second person added that India was considering allowing foreign listings in seven countries initially, among them Britain, Canada, Switzerland and the United States.

The London Stock Exchange, which is tracking India's policy change closely, has told Reuters it has been in talks with several Indian tech firms on overseas listings.