'Kamala's Way' charts an engaging journey from California to Washington 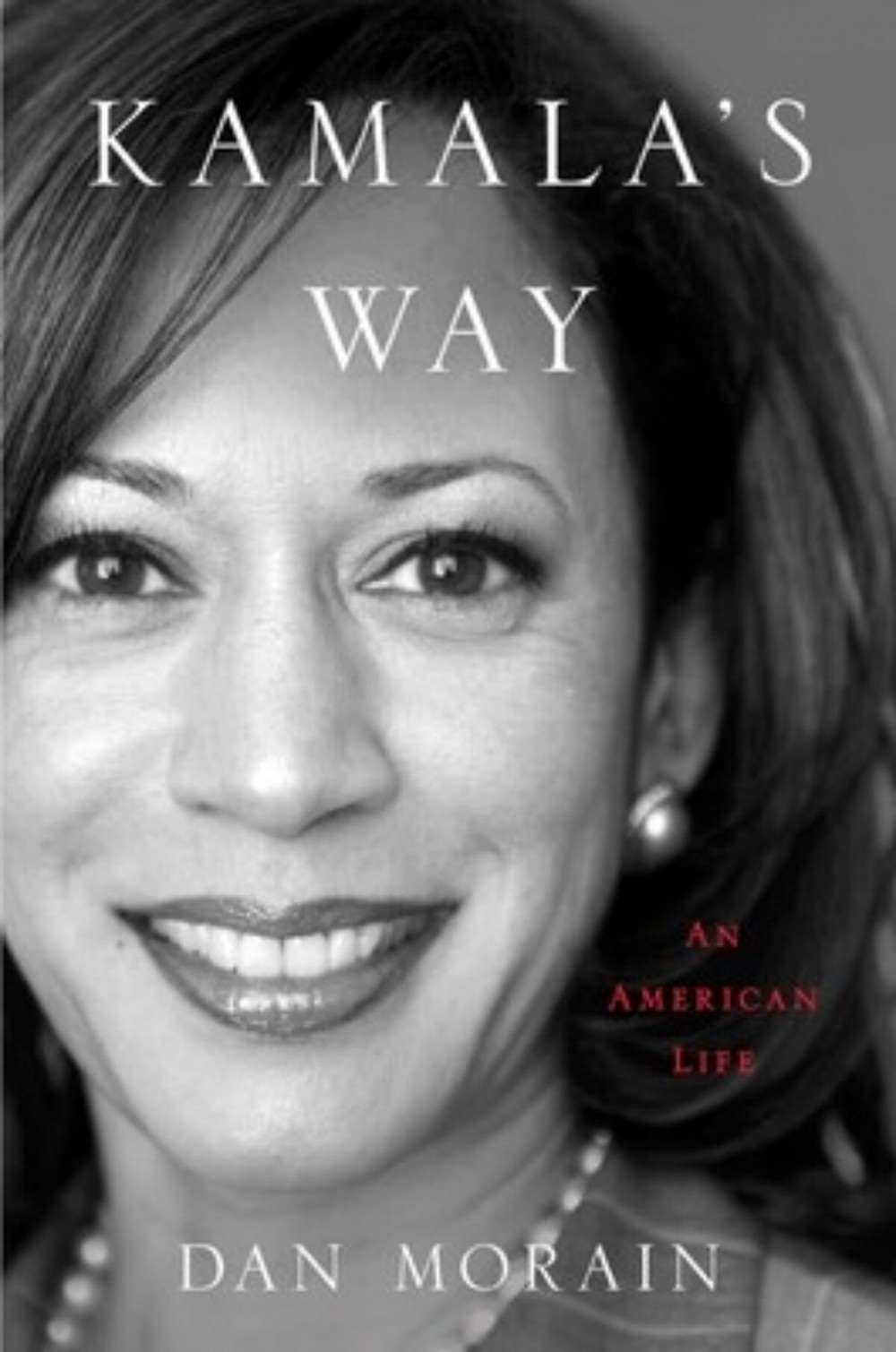 New Delhi, January 17 (IANS): Just how did the daughter of two immigrants in segregated California became one of this countrys most effective power players? Through the human touch, by turning defeat into victory and most of all, by doing things her way, a timely biography of Kamala Harris, the US Vice President-elect says.

"Harris entered the (Democratic) presidential (nomination) race fully intending to win. To do that, she had to defeat the front runner. That she fell short can be attributed to missteps by her and by factors beyond her control. But though her campaign sputtered and halted before the first votes were cast. Harris left a big impression. Something about her always cuts through. That is Kamala Harris's way," long-time Los Angeles Times reporter Dan Morain writes in "Kamala's Way – An American Life" (Simon & Schuster).

It was that "something" that made President-elect Joe Biden pick Harris as his running mate in November 3, 2020 US Presidential election and together they carved out an impressive victory against incumbent Donald Trump – which didn't come without its major hiccups.

Relying on his four decades of chronicling California's policy, politics and justice-related issues, Morain takes readers through Harris's career from its beginnings handling child molestation cases and homicides for the Alameda County District Attorney's office; her years in the San Francisco District Attorney's Office; her relationship as a 29-year-old with the most powerful man in the state: married Assembly Speaker Willie Brown, a relationship that would prove life-changing; her audacious embrace of the little-known Barack Obama, and the sharp elbows she deployed to make it to the US Senate.

In 34 chapters, Morain analyses her failure as a presidential candidate and the behind-the-scenes campaign she waged to land the Vice President spot. And along the way, Morain paints a vivid picture of her family, values and priorities, as well as the missteps, risks and bold moves she's made on her way to the top.

To explain just how difficult the path was, Morain guides the reader through the minefield of California politics.

"It is impossible to understand Harris without understanding the unique contradictions of California's politics. There are many California's. Some parts of the state are as conservative as the reddest parts of the nation. Other's are among the nation's most liberal. To leave a mark on its history, as Harris has, a politician must know how to navigate among all of these. Her ascent...is largely due to her talent at doing just that.

"But most of all, you have to understand California's particularly contradictory record on race – a record that Harris would come to know intimately from the day she was born," Morain writes.

Thus, what is altogether remarkable is the humility that Harris retained in charting her way. Sample this:

"Beth Foster Gayle had just gotten up and was making coffee at her D.C. home on the morning of October 25 (2020), bracing herself for the day ahead. It was the second anniversary of the death of her husband, Tyronne Gayle, Harris's first Senate press secretary.

"Such days bring with them hard, happy, and sad memories. Her phone buzzed with a text. It was from the Democratic vice presidential nominee, from somewhere on the campaign trail. Kamala Harris wanted to pass along what she had seen at the rally in Jacksonville, Tyronne's hometown. Someone held a sign that read DO IT FOR TYRONNE. In other words, the person holding the sign wanted Harris to win the election for the young man who died too soon. Harris wanted Beth to know that someone else was remembering Tyronne.

"The gesture brightened the start of the rough anniversary and it reflected a fact of Kamala Harris that few people would ever see. She could be tough, often too tough, with those around her. In her climb, she had left people behind feeling used, and she left work undone as she moved fast from one important job to the next. But she also took time to show she cared and to display that all-too-rare quality, empathy. On this day, she knew one person would be feeling pain, and she wanted to let that person know someone was thinking of her.

This is a truly must-read biography of the first Black woman to be elected Vice President of the US.