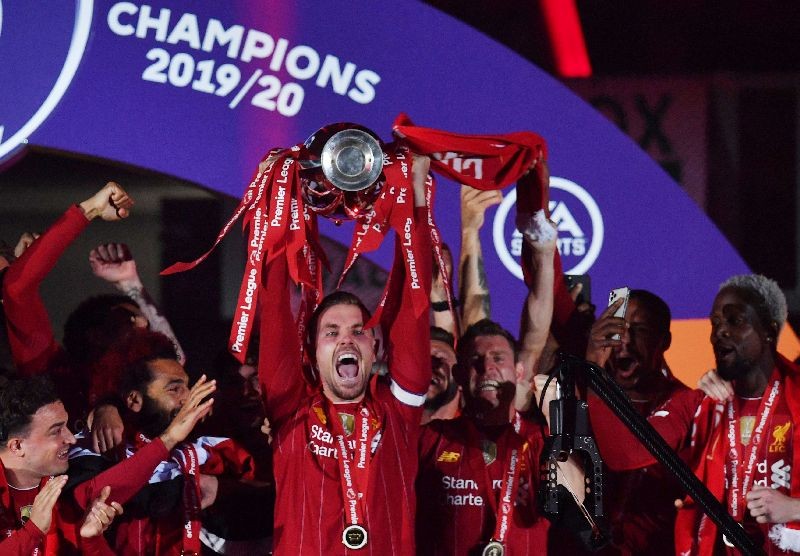 August 12 (Reuters) - Liverpool will receive a record 175 million pounds ($228.45 million) payout for winning the Premier League after all 20 clubs in England's top-flight agreed to postpone any reductions caused by the COVID-19 pandemic, according to the Times.

The newspaper reported on Wednesday that teams will receive their entire payout for last season and rebates to broadcasters, which could amount to 330 million pounds ($430.49 million), would be spread out over future campaigns.

If the rebate was applied, Liverpool's prize money would have been reduced by 21 million pounds, the Times said, citing financial expert Swiss Ramble.

The 2019-20 season was the first of a three-year cycle in which international broadcast revenue would be allocated to clubs based on where they finished in the table instead of it being split equally between the teams. 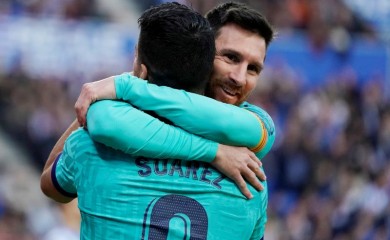