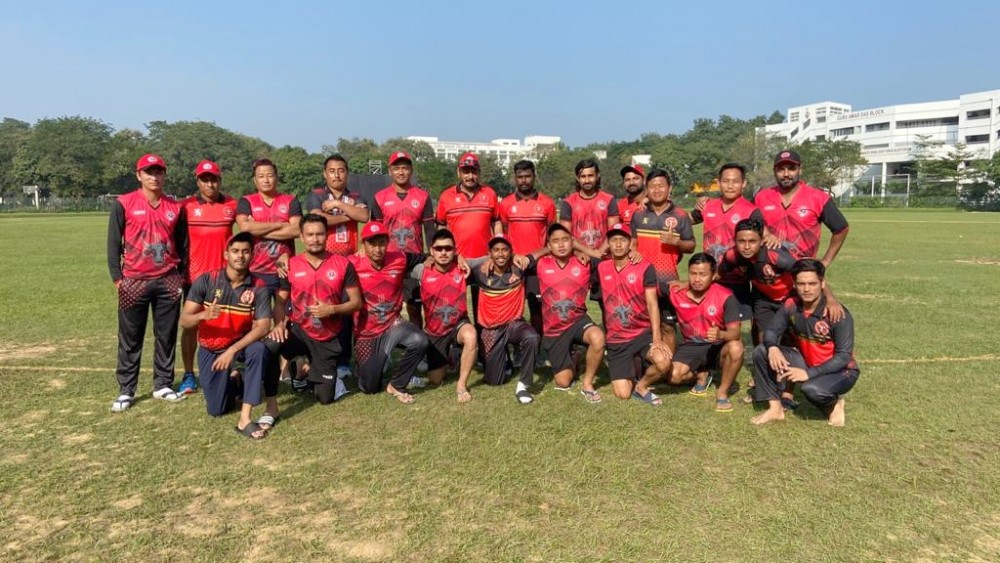 Sikkim won the toss and put Nagaland in to bat. Nagaland managed to set a target of 177 runs losing 4 wickets in 20 overs.

Captain Jonathan Rongsen was their highest scorer with 56 runs, followed by SS Mundhe with 54 runs and Stuart Binny with 30 runs. Hokaito Zhimomi and Chetan Bist also made contributions with 21 and 13 runs respectively.

For Sikkim, Ajay was the highest wicket taker with 3 scalps while Anureet Singh claimed one wicket.

In the second innings, Nagaland bundled out the Sikkim team for a measly 76 runs in 14.2 overs.

Nagaland will next play Mizoram on January 17.